Technology   In Other news  28 Oct 2019  Behind the plan to take on Netflix, Apple and Disney with HBO Max
Technology, In Other news

Behind the plan to take on Netflix, Apple and Disney with HBO Max

By 2025, AT&T aims to reach about 80 million global subscribers, with about 50 million in the United States. 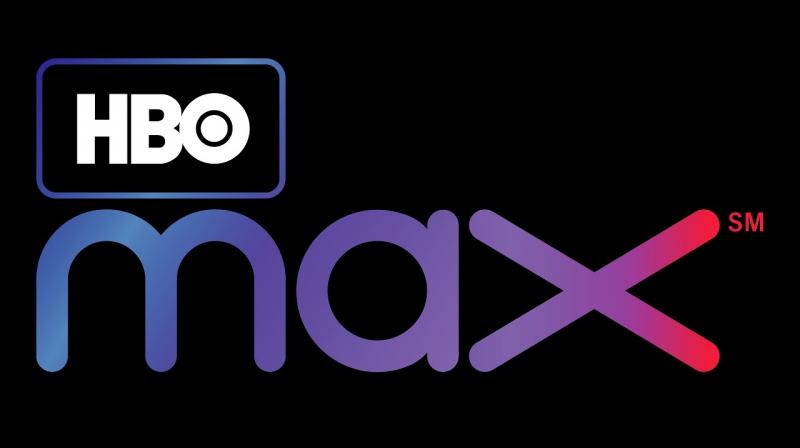 HBO Max, which will be HBO plus movies, original shows, and TV classics such “Friends,” will be available starting this spring to 10 million AT&T customers.

In the bestselling novel “Circe” — optioned by WarnerMedia for its forthcoming HBO Max streaming service — the daughter of the Greek god Helios tames wild beasts and menaces the gods.

HBO Max, which will be HBO plus movies, original shows, and TV classics such “Friends,” will be available starting this spring to 10 million AT&T customers who are also HBO subscribers in the United States at no extra charge, according to AT&T Chief Operating Officer John Stankey, who disclosed the figures for the first time in an interview with Reuters.

These are a portion of the customers that currently pay for an AT&T-owned product such as DirecTV or AT&T wireless phone service.

By 2025, AT&T aims to reach about 80 million global subscribers, with about 50 million in the United States, a source briefed on the plans told Reuters. They are ambitious targets that would be consistent with Netflix Inc’s (NFLX.O) early progress, and in the mid-range of Disney+, Walt Disney Co’s (DIS.N) Netflix rival, set to launch on Nov. 12.

WarnerMedia hopes this service will get a boost in 2021 when it launches an advertising-supported option at a lower cost, insiders said.

After it launches the ad-supported option, the company will add live programming on HBO Max.

A long-term goal for HBO Max is to help AT&T retain wireless subscribers, according to executives, and also allow the company to pair wireless and DirecTV satellite data to learn more about consumers — and in turn, charge higher rates to advertisers.

As one of the final entries in the streaming wars, HBO Max faces a tough competitive landscape. Although the Warner Brothers archive includes thousands of films and TV series like “The Shining” and “Scooby-Doo,” it does not have the same brand awareness as Disney properties like Pixar or Marvel.

Price could also be an obstacle: HBO Max is likely to cost slightly more than the USD 14.99 the company charges for HBO — significantly more than competing services from Apple Inc (AAPL.O) (USD 4.99) and Disney (USD 6.99), and slightly higher than the standard USD 12.99 Netflix plan.

Selling HBO Max by piggybacking off the entrenched HBO service has its own challenges. Stankey wants to convert HBO’s 35 million US subscriber base, which includes the 10 million customers AT&T controls, to HBO Max. Doing so involves renegotiating deals with current pay TV providers, who may be wary of helping AT&T snatch their video customers.

And while AT&T executives believe that HBO Max could reduce churn on its cell phone business to boost profits, the link may not be that clear.

“AT&T hasn’t seen any more improvement (in churn) with wireless/video bundling than Verizon has seen without it,” said MoffettNathanson analyst Craig Moffett.

Elliott is pressuring AT&T to justify its USD 85 billion acquisition of Time Warner — now called WarnerMedia — which it finalized in February, and to consider unwinding its USD 48.5 billion purchase of DirecTV, which has rapidly bled subscribers.

“The success of HBO Max is built on the ability for the company to rationalize why (the companies that AT&T bought) all belong together,” said Stankey earlier this month.

WarnerMedia will announce HBO Max pricing and details on Oct. 29. In interviews with Reuters, Stankey and Robert Greenblatt, chairman of WarnerMedia Entertainment and Direct-to-Consumer, spelled out a plan to aggressively expand HBO’s base.

The key to that growth is to continue providing content in the style of HBO — the company defines that as “quality”; industry watchers invariably say “sexy” or “edgy” — to its current over-40 viewers, while expanding to a younger audience that is used to streaming content and does not want to pay for cable.

“We know there’s 75 million people in the range from two to young adults that are available to us as potential new subscribers that aren’t part of the HBO universe already,” said Greenblatt.

That focus explains the investment in shows like “Circe”; a “Gremlins” animated series; and a reboot of “Gossip Girl” that will appeal to the under-40 crowd.

WarnerMedia is also investing in children’s content and will feature “Sesame Street” on HBO Max.

Even as it expands beyond traditional HBO programming, executives want to position the new service as something different from Netflix, which AT&T’s Stephenson likened to Walmart at a 2018 investor conference. They use a variety of euphemisms to make that distinction: from “thoughtfully curated” to “Not a Walmart” to “Premium.” They bristle at “general interest.”

Stankey also hinted at the possibility of bundling HBO Max with AT&T wireless subscriptions. T-Mobile gives away Netflix to some customers, and Verizon is providing a free year of Disney+ to some customers.

On Tuesday Stankey, Greenblatt and others will reveal their plans to investors, on the same stage where Warner Brothers shot actress Judy Garland’s comeback film “A Star is Born.”