Technology   In Other news  28 May 2020  Did you know Google is tracking your location even if you opted not to share it? Lawsuit says so
Technology, In Other news

The state of Arizona is taking Google to court after an investigation found it’s impossible to stop Google from tracking your movements. 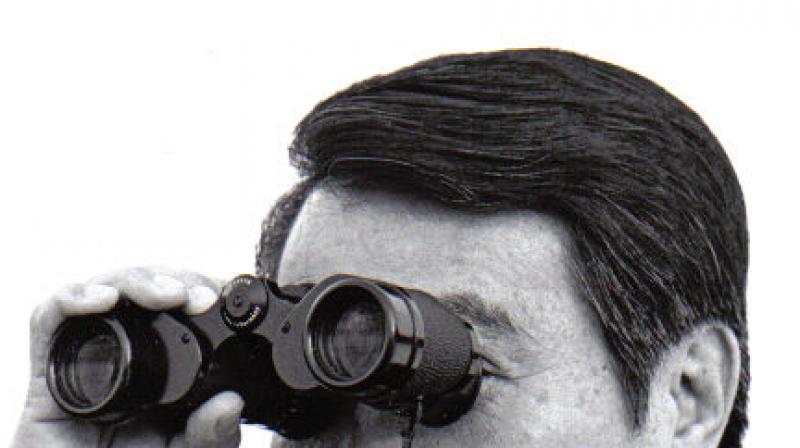 Google is watching and tracking you, even when you don't know it or haven't consented to it, an investigation has found.

San Francisco: The US state of Arizona filed a lawsuit Wednesday accusing Google of committing fraud by being deceptive about gathering location data.

Arizona attorney general Mark Brnovich said the suit resulted from an investigation launched two years ago after a media report that Google had ways of knowing where users were even if they opted not to share location information with the internet firm.

“While Google users are led to believe they can opt-out of location tracking, the company exploits other avenues to invade personal privacy,” Brnovich said in a release.

“It’s nearly impossible to stop Google from tracking your movements without your knowledge or consent.”

The suit charges Google with violating Arizona fraud law and calls for the company to hand over money it made from its activities in that state.

“The attorney general and the contingency fee lawyers filing this lawsuit appear to have mischaracterized our services,” Google spokesman Jose Castaneda said in response to an AFP inquiry.

“We have always built privacy features into our products and provided robust controls for location data.”

He added that Google looks forward to “setting the record straight.”

While Google provides users the option of declining to share location information while using its services or smartphones powered by Google-made Android software, it can glean from app or online activity where users are to target ads, the suit argued.