A report in the Financial Times says Alphabet, Google’s parent company, is looking to buy 5 per cent stake in Vodafone's India business. 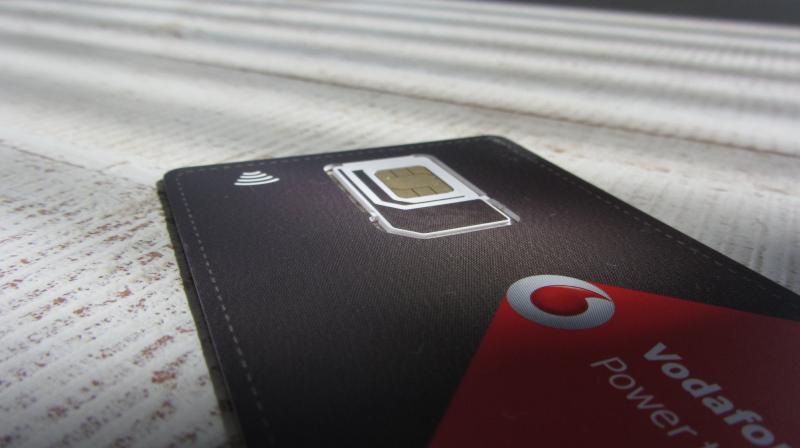 London: Tech titan Google is said to be exploring taking a minority stake in British telecom group Vodafone's struggling India business. The investment in Vodafone Idea will pit the search giant against Facebook which has picked up a stake in Jio Platforms, the firm that houses India's youngest but biggest telecom company, Reliance Jio.

Alphabet Inc's Google is looking to buy about 5 per cent stake in Vodafone Idea Ltd, the Financial Times reported on Thursday.

These dues arose after the Supreme Court, in October last year, upheld the government's position on including revenue from non-core businesses in calculating the annual AGR (Adjusted Gross Revenue) of telecom companies, a share of which is paid as licence and spectrum fee to the exchequer.

The Department of Telecom (DoT's) as per its own submission to the apex court earlier this year seeking relief in payment tenures, had put dues of three telecom companies -- Bharti Airtel, Vodafone Idea and Tata Group at Rs 1.19 lakh crore.

In March, following an approval by the Cabinet, an application was moved before the Supreme Court (on March 16, 2020) seeking its permission for the licensees impacted by the AGR judgement to pay the unpaid amount of the DoT-calculated dues in annual instalments over 20 years.

Vodafone Idea has been under severe financial pressure, and analysts time and again have cautioned that company's longer-term viability remains under cloud.

In December, Vodafone Idea Chairman Kumar Mangalam Birla had said VIL may have to shut if there is no relief on the statutory dues.