The company listed the newly hired executives, who came from Apple, Amazon and other tech giants in a new blog post. 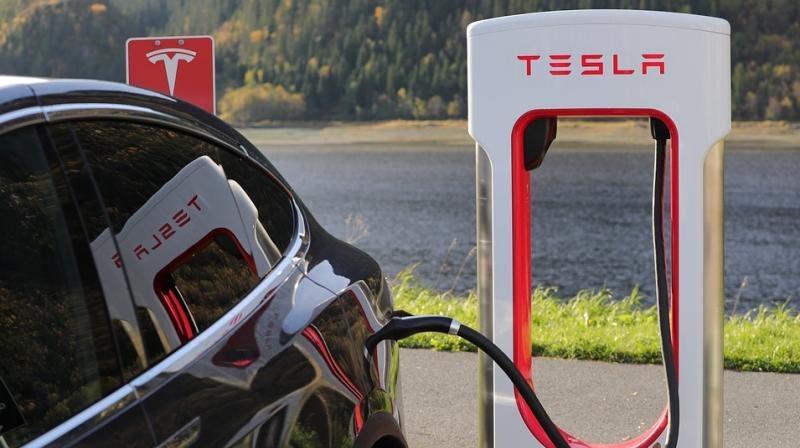 The company claims that it will be announcing more hires in the coming days.

Tesla has recently lost its key safety representative for Waymo. The electric car maker’s abrupt auto-pilot crashes and its investigations had led its ‘primary technical contact’ with American safety regulators, Matthew Schwall to leave the company to join Waymo.

However, this didn’t stop Tesla to hire more executives from bigger tech giants like Apple, Amazon and Snap. The company had announced its new executive's list on the blog post recently.

The hired executives include Stuart Bowers, who formerly is from Snap and had 12 years of software experience and a background in applied mathematics, is now the VP of Engineering at Tesla. Prior to Snap, Stuart was the eighth engineer hired at Facebook’s Seattle office where he worked on data infrastructure and machine learning for search. Secondly, Neeraj Manrao has joined Tesla as Director of Energy Manufacturing, who has an experience of leading technical operations team in Apple. Former Director of Logistics Operations at Amazon, Mark Mastandrea is now the Director for Vehicle Delivery Operations at Telsa. He had been appointed earlier this month by the electric car maker. Alexandra Veitch has also joined last month as Senior Director for North American Government Relations and Policy. She comes to Tesla from CSRA. Prior to that, she served as a Special Assistant to the President and Legislative Affairs Liaison in the White House under the Obama Administration.

There are few other executives hired for different designations and this recruitment from Tesla appears to be that the company is trying to ramp the Model 3 production. The company claims that it will be announcing more hires in the coming days.