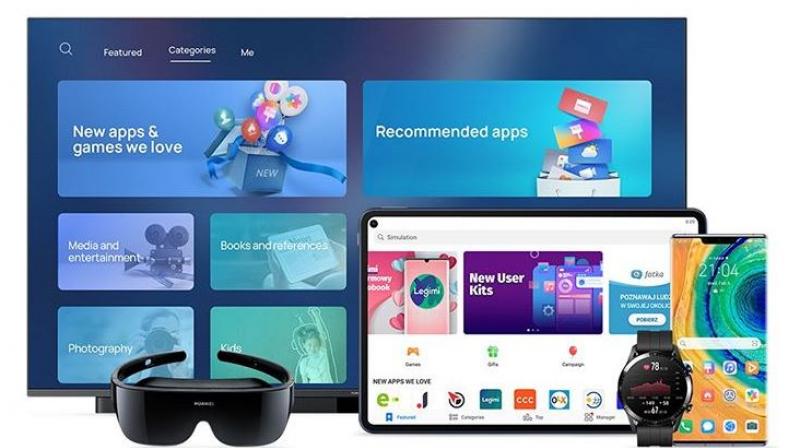 Huawei developed its own app store as the US government barred American companies from supplying software and hardware to it.

Huawei developed its own app store as the US government bared American companies from supplying software and hardware to it.

Unlike Apple and Google, Huawei is paying an incentive of up to USD 20,000 to developers to integrate their app with its AppGallery, the Chinese telecom major said.

"As our official app distribution platform, the AppGallery has grown in these years to create an advanced, engaging and secured app ecosystem for consumers," Honor and Huawei India Consumer Business Group President Chares Peng said in a statement.

"That said, we are excited to embark upon our collaboration with Xploree to create an exceptional experience for our users and at the same time empower them with more than just a conventional keyboard technology."

"We are bullish of our commitment towards the country and with this step, we further aim to create an unmatched value for both, our partners as well as end users," Peng said.

Huawei has been reaching out to Indian app developers with a USD 1 billion global fund to develop its own mobile services suite.

"Huawei's AppGallery is one of the top three marketplaces having presence in over 170 countries and opens up a big opportunity for us to showcase our flagship product, Xploree - a first of its kind proactive assistant on the keyboard," KeyPoint Technologies CEO Nutan Chokkareddy said.