The same five tech companies are worth more than the next 11 most valuable US corporations. 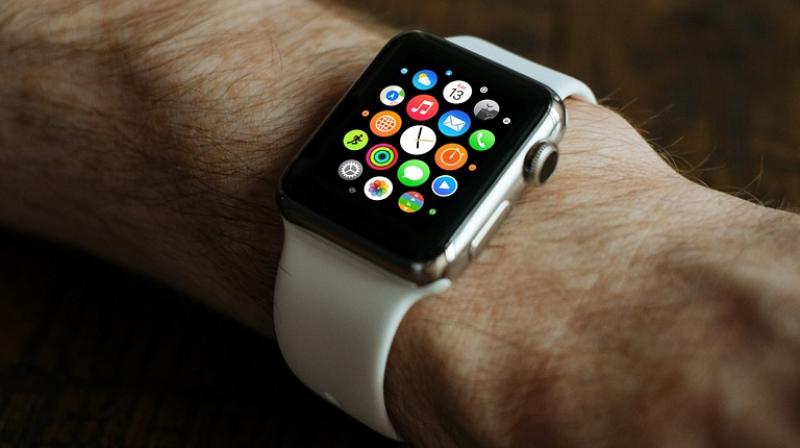 The large profits come even as the tech industry, notably Facebook, faces questions about the extent to which companies depend on collecting personal data on users to fuel their advertising revenue.

Everyone knows the tech industry is rich, but it can be challenging to get your head around just how much money it's minting.

Four of the industry's giants - Facebook, Microsoft, Amazon and Google parent Alphabet - reported unexpectedly large profits this week. (Amazon's profit more than doubled Thursday.) A fifth, Apple, releases earnings on Tuesday. These companies are the largest on Earth, at least in terms of their market value.

The large profits come even as the tech industry, notably Facebook, faces questions about the extent to which companies depend on collecting personal data on users to fuel their advertising revenue.

Raw financial figures only tell you so much, though. Here are seven facts you might not know about the lucre the technology industry is rolling in.

The five largest tech companies are collectively worth more than the entire economy of the United Kingdom. Investors value these companies at $3.5 trillion; the gross domestic product of the U.K. was $2.6 trillion in 2017, according to the International Monetary Fund . Only four national economies are larger than the combined tech giants: those of the US, China, Japan and Germany.

The same five tech companies are worth more than the next 11 most valuable US corporations, a list that includes JPMorgan Chase, Johnson & Johnson and Walmart.

Apple makes roughly as much money every day as 2,500 average US households can expect to see in a year. That's $151 million, a figure calculated from the company's expected profit in the January-March quarter and the median household income of $57,230, as reported by the Census Bureau .

For a more prosaic comparison, Apple makes almost three times what ExxonMobil does; the oil giant had an average daily profit of $54 million last year.

While you were looking at baby pictures or stalking your ex today, Facebook made $1.6 million. That's based on the 42 minutes a day the average user spends on Facebook, according to the research firm eMarketer. Facebook's profits were almost $5 billion in the first quarter - $56 million a day, $2.3 million an hour, $39,000 a minute.

The two big tech companies you almost never pay directly - Google and Facebook - can afford to offer you free services thanks to their hammerlock on digital advertising. The two will sell an estimated $61 billion in US online ads this year, according to eMarketer.

That's more than a quarter of expected US spending on all forms of advertising ($221 billion). All of it is in the hands of just two companies.

Mark Zuckerberg made $6.6 billion on Thursday, the day after Facebook reported earnings. The company's stock jumped 9 percent on the news; the Facebook co-founder owned 457.1 million shares as of Dec. 31.

Of course, that cuts both ways. When Facebook's stock slid 8 percent in a day after the Cambridge Analytica privacy scandal broke, Zuckerberg lost more than $6 billion.

With a single move, Amazon could create $2 billion out of thin air. The company just said it will raise the annual price of its Prime membership program to $119 from $99. Given that there are now over 100 million Prime members - and assuming they don't flee- that's a good chunk of change for sliding a few digits around.