Technology   In Other news  28 Mar 2019  How tech companies are helping the Indian government to leverage advanced technology
Technology, In Other news

Technology is becoming the very foundation of the ‘New India’ we are travelling into. 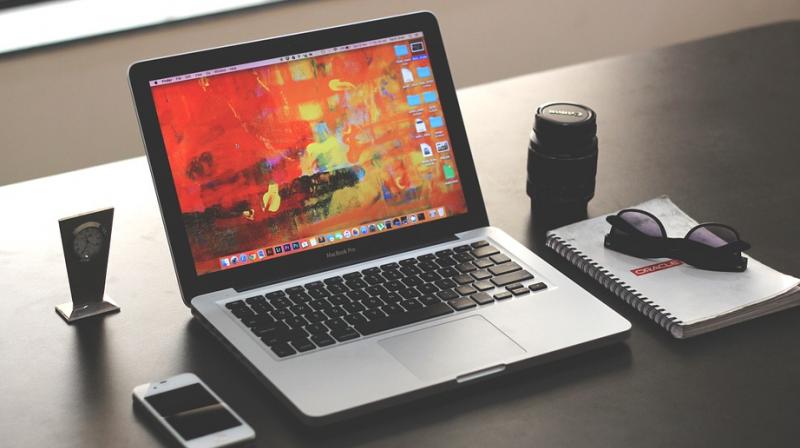 As the world evolves with technology, the key government functions are up for overhauls. While ushering India into a digital age, the government is also warming up to adopting newer and advanced technologies. Driven to solve real-world problems with their technology and businesses expertise, Indian start-ups and enterprises are leaving no stone unturned to aid different government functions. Here are some of the exciting collaborations between the government bodies and Indian enterprises that have not only transformed the operations but also promise to drive India’s future as a tech-enabled and digital economy in the world.

Telebu for better communication during political campaigning: Governments are run by elected representatives, and election campaigning in the digital age is all about adopting the latest technology. A tech-driven digital solution is being creatively offered by Telebu, an integrated communications platform. Several political candidates are now using Telebu’s Grptalk to seamlessly communicate with their team comprising as many as 10,000 members, even in regions with low network coverage. This is enabling them to reach out to their voters better, thereby facilitating better communications during the electoral process.

Haptik for better discovery of government services: Collaborating with India’s largest conversational AI platform, Haptik, the Government of Maharashtra has recently launched Aaple Sarkar chatbot. What Aaple Sarkar chatbot does is that it provides access to over 392 government services online. It also provides information about more than 1,400 public services using a very simple, conversational approach. Had this not been done, people would have to needlessly browse the Aaple Sarkar RTS (Right to Services) website to find everything other than what they were looking for.

Oncam for better traffic management: We all get annoyed when someone is not following the traffic rules. It is because everyone eventually gets late because that ‘one person’ was in a hurry. What happens over a period of time is that everyone starts following the same pattern, thereby putting everyone at harm. To prevent scenarios such as these, Oncam, a globally leading smart surveillance player, has tied up with multiple traffic departments in India. Using its 360-degree and 180-degree surveillance solutions alongside video analytics technology, the surveillance player is able to automatically detect traffic violations and immediately book the respective person/vehicle.

Staqu for better law enforcement: Police forces in India have been riddled with several challenges and bottlenecks, including obsolete technology. However, Gurgaon-based AI start-up, Staqu, is transforming the way in which Indian police forces work. With its AI-powered mobile app, Staqu digitizes the available crime records and help police forces nab criminals with real-time information retrieval. Through facial recognition or other biometrics, police forces can, in real-time, get criminal records and thus, optimise routine checks, tenants verifications, and operations at various check-points. Staqu has also integrated its AI criminal search software with smart glasses which helps police forces exercise better control during processions and rallies; with smart glasses, police forces can simply scan the crowd to identify any miscreants. The app currently has over 1 million criminal records and is present across Rajasthan, Punjab, Uttarakhand, and Uttar Pradesh.

These are some of the ways in which technology and tech-driven approaches are helping us bring substantial difference on the ground. It is only using such approaches that we will be able to transition into the vision of ‘New India’ seamlessly.