The game is a not an evolution of the formula; rather it is a distillation. 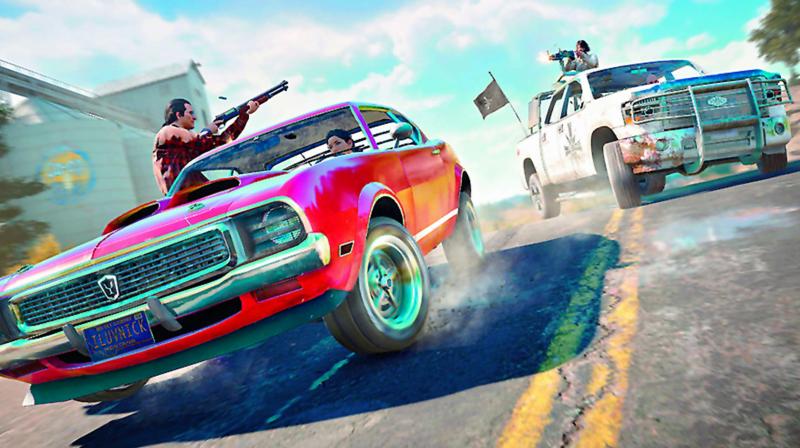 Far Cry 5 is dark, disturbing and not for the faint hearted. Hidden behind the lush forests and pleasant fields is the brutal world of Hope County, Montana. You play as a deputy Sherriff, whose job was to arrest a cult leader named Joseph Seed. During the arrest, all hell broke loose and you found yourself running for your life. Without any alternatives, your only option now is to rescue your allies and eliminate Joseph Seed.

This fifth numbered installment removes a lot of filler content and unnecessary activities from previous games. You don’t have to climb any towers to reveal the map or hunt X number of a specific animal to craft pouches. Instead, all progression is tied to a Perk system which can be obtained by completing challenges. These require you to perform various tasks by utilising most of the tools available to you. Perks are now simplified and easy to obtain. You will be mostly unlocking similar abilities such as Chain Takedown, increased health, additional holster, making less noise while sneaking and many more.

As a result of this crucial change, Far Cry 5 is focused on its strengths — mission variety and gameplay. While there aren’t any big new tools available to players, the old formula works and it is still incredibly satisfying to take over an outpost by stealthily killing everyone or by blowing up everything you see. Most of the combat takes place in these open areas where you can defeat enemies in whichever way you see fit.

The game is divided into three massive zones, each with its own central antagonist, story and sometimes even small gameplay changes such as unique enemies and other gimmicks. The second area I visited is a prime example of this, where Faith Seed comes and goes at will, while frequently making a vicious bear appear out of thin air to attack you. 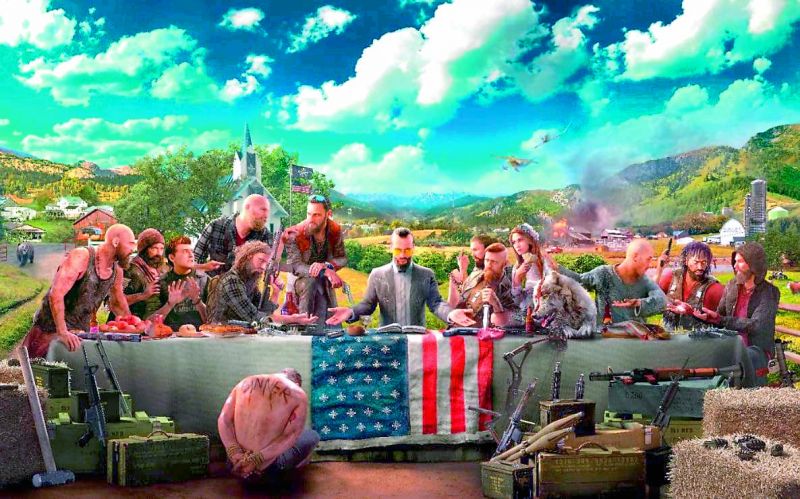 Story progression in each area relies on Resistance Points which can be obtained by completing missions or taking part in the open world activities. This follows a 3 tier system, where unlocking a level forces you into an encounter with the villain. The third mission acts as a conclusion of the story for that region. While it seemingly locks main story progression behind side activities, there are more than enough missions in each region for you to get the desired level. In addition, the main missions are essentially connected to the primary characters of that region, which helps in subverting the idea that you are forced into grinding side quests to continue the main story. Still, actual main story missions that are unlocked after gaining a level are far and away the best parts of the game; and make the other so called “main story” objectives feel like busy work.

The main game can be played co-op, but it also comes with an Arcade mode, which includes online multiplayer as well as the ability to create and share maps with other players. Similar to other games that include user generated content, it’s fun to play these extra missions that often come with unique designs and objectives.

The AMD optimised game runs surprisingly smooth on PC’s, even at lower specs does a great job of giving a more than adequate experience and is a real treat on ultra settings.

Far Cry 5 is a not an evolution of the formula; rather it is a distillation. It removes a lot of unnecessary systems and presents the series at its absolute core. While nothing in the game can be considered as a fresh idea, it does multiple things better than its predecessors, most importantly the story and the antagonists.