Technology   In Other news  28 Mar 2017  Another incident involving automated vehicles occurs in Phoenix
Technology, In Other news 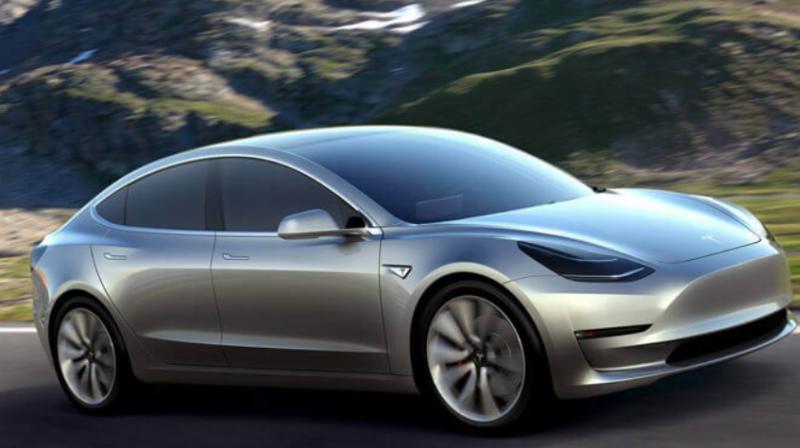 The officer later stated the car was moving at an estimated three miles per hour, police said.

Phoenix police have confirmed the incident occurred on the afternoon of March 21, as the Tesla driver and an on-duty officer exited the Black Canyon Freeway onto Utopia Road.

The officer was in front of the Tesla driver, has stopped for a stoplight, police said. After stopping briefly, the Tesla began moving forward causing the officer to move away. The car struck the fallen motorcycle, but no damage was reported to either vehicle.

The officer later stated the car was moving at an estimated three miles per hour, police said.

The Tesla driver has stated that the car was in autopilot mode at the time of the incident, but Phoenix police spokesman Sgt. Alan Pfohl stated that investigators were unable to confirm that statement.

Because it was a minor collision, there will be no further probe. The officer was not harmed, and there were no citations issued.

A police report is pending approval before it will be released. Police have declined to release the names of the officer or the Tesla driver.

On Friday, a Volvo SUV belonging to Uber’s fleet of autonomous vehicles collided with another vehicle whose driver failed to yield while making a left turn. The Uber car ended up on its side but no one was seriously injured. The car was in self-driving mode with a test driver behind the wheel and another in the passenger seat. 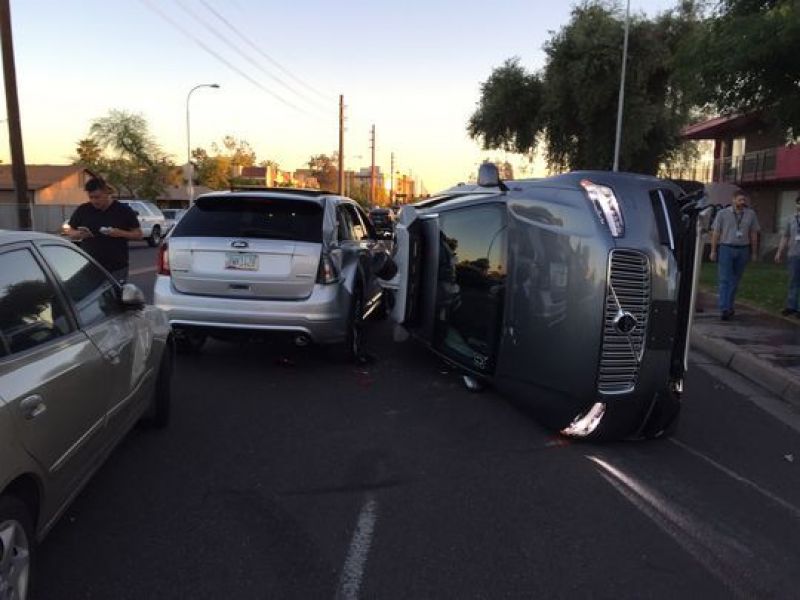 The collision prompted Uber to suspend its program as it investigated the incident, but a spokesperson for the company said the fleet will be redeployed soon.