Some videos are dangerously close or already beyond the border of trivialisation of history, the Auschwitz Memorial said on Twitter. 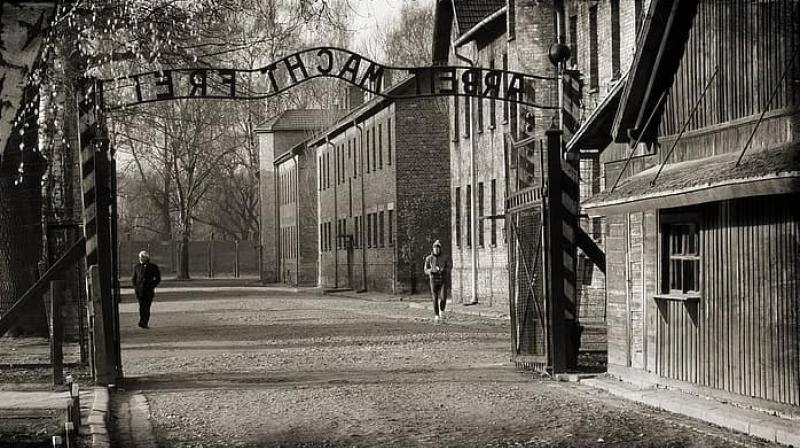 The Auschwitz museum, a Holocaust site, has become a symbol of Nazi Germany’s genocide of six million European Jews, with one million killed at the camp between 1940 and 1945. (Photo | Pixabay - John Ondreasz)

Warsaw: The Auschwitz museum on Wednesday called a new trend for users of video-sharing platform TikTok to role-play Holocaust victims “hurtful and offensive,” but added that it did not want to shame young people involved.

The museum at the site of the former Nazi-German death camp Auschwitz-Birkenau was responding to the so-called #POV or point-of-view videos in which users pretend to be Jewish WWII victims.

The short clips feature youths recounting how they died in the Holocaust, and sometimes show them sporting fake bruises, a striped inmate outfit or one of the yellow star patches used by the Nazis to mark Jews’ clothes.

“The ‘victims’ trend on TikTok can be hurtful & offensive. Some videos are dangerously close or already beyond the border of trivialization of history,” the Auschwitz Memorial said on Twitter.

“Some were not created to commemorate anyone, but to become part of an online trend. This is very painful,” said the museum located in the southern Polish city of Oswiecim.

“But we should discuss this, not to shame & attack young people whose motivation seem very diverse. It’s an educational challenge,” it added.

The Holocaust site has become a symbol of Nazi Germany’s genocide of six million European Jews, with one million killed at the camp between 1940 and 1945.