China defeats Taiwan to get crowned Arena of Valor champion

Esports behemoth China rapidly emerged on top and dominated the finals, scoring an early lead against Taiwan thanks to dual kills. 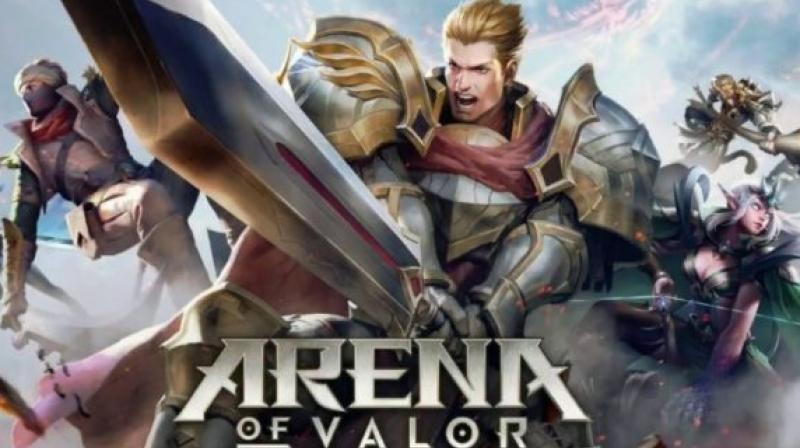 Arena of Valor’s Chinese version, known as “Honour of Kings,” has an estimated 200 monthly million players in China.

China defeated Taiwan to win the first ever Arena of Valor gold medal on Sunday, as esports made a splashy debut as an exhibition event at the 2018 Asian Games.

Competitive video gaming, dubbed esports, is appearing for the first time at a major multi-sport event. Organizer Kenneth Kwok, who heads the Asian Esports Federation, opened the competition by saying it was a “historical moment” for esports and the first step towards inclusion in the Olympic Games.

Esports behemoth China rapidly emerged on top and dominated the finals, scoring an early lead against Taiwan thanks to dual kills and a destruction of their territory.

Each victory brought passionate cheering from the audience, some of whom held up signs emblazoned with Chinese players’ names.

Arena of Valor’s Chinese version, known as “Honour of Kings,” has an estimated 200 monthly million players in China.

Female fans Xiaoshen and Lan Lan, who carried the name of Chinese star “MC” in lights, told Reuters they had come from Shanghai and Hangzhou for the event.

“We’ve seen the team in China and we’re so excited to see them here,” Lan Lan said, adding that they’d also be cheering on China at athletics events.

More than 10,000 fans tuned in to watch the live-stream of the competition, which will also air on TV channels in East and Southeast Asia as well as in North America.

“Thanks for everyone for supporting us, it was a long road for us to get here, “ Chinese star player Wang “Alan” Tianlong told reporters, as his teammate Liu “Ku” Mingjie appeared close to tears. Both wore the same official team China jackets as the rest of Chinese athletes.

Vietnam won the event’s silver medal, after inflicting on China its only loss of the event. However, as a demonstration sport, the medals are not counted towards the country’s wins. Esports will become an official medal event at the 2022 Asian Games.

The esports competition will continue until Aug. 31, with the other five titles featured including Tencent’s League of Legends and Clash Royale, Activision Blizzard’s Hearthstone and Starcraft II and Konami Holding’s Pro Evolution Soccer.