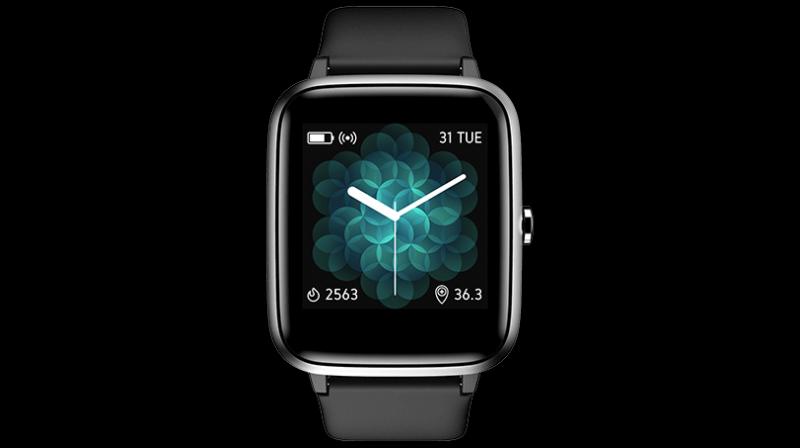 A new GPS-enabled smartwatch from home-grown lifestyle technology brand Noise will go on sale exclusively on Amazon India on August 6. The sales launch of the Noise Colorfit Nav coincides with the start of Amazon’s Prime Day sale on August 6.

Its watch face is larger than the previous Colorfit Pro devices, and will now be at 1.4-inch with a 320x320 pixel display, which is expected to make the text crisper and visuals sharper.

With IP68 water, dust and sweat resistance, the Noise ColorFit Nav is promoted as sporty gear as the user can wear it worries about damage from sweat while working out or rain while outdoors.

The Noise ColorFit Nav will have customisable watch faces right out of the box, and additionally one can access cloud-based watch faces via an OTA update in the coming weeks, the company said.

The smartwatch will be available in two colours but you’ll only get to know which, and what the prices are, only on August 6.