This is the latest litigation Google has faced around the world over allegations of privacy breaches. 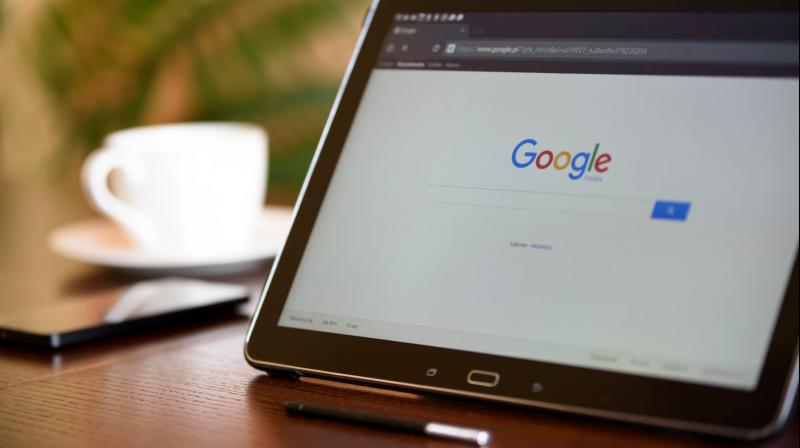 The allegations arise from Google’s move in 2016 to start combining users’ personal information in their Google accounts with information from the same users’ activity on non-Google sites that used Google technology, formerly DoubleClick technology, to display ads.

Canberra: Australia’s consumer watchdog launched court action against Google on Monday alleging the technology giant misled account holders about its use of their personal data.

The Australian Competition and Consumer Commission’s action in the Federal Court is the latest litigation Google has faced around the world over allegations of privacy breaches.

The commission alleges the California-based company misled millions of Australians to obtain their consent and expand the scope of personal information that Google collects about users’ internet activity to target advertising.

The allegations arise from Google’s move in 2016 to start combining users’ personal information in their Google accounts with information from the same users’ activity on non-Google sites that used Google technology, formerly DoubleClick technology, to display ads.

“We allege that Google did not obtain explicit consent from customers to take this step,” the commission’s chair, Rod Sims, said in a statement.

Google said it had cooperated with the watchdog in its investigation and that its account holders had been asked to consent via prominent and easy-to-understand notifications. “We strongly disagree with their allegations and intend to defend our position,” a Google statement said.

Google has also been closely involved with the watchdog in recent months over the Australian government’s plan to make global digital platforms including Facebook pay for content siphoned from news media.

The commission this week will release draft rules for the platforms to pay fair compensation for journalistic content after the coronavirus pandemic slashed advertising revenue for legacy media.

The Competition and Markets Authority have taken aim at the US tech giants in a report that recommends the British government adopt a new regulatory approach to governing big digital platforms making money from online ads.

Google announced last month that it was tweaking its privacy settings to keep less data on new users by default, automatically and continuously deleting web and app activity as well as location history after 18 months.

France’s highest administrative court last month upheld a fine of 50 million euros ($56 million) Google was ordered to pay for not being “sufficiently clear and transparent” with Android users about their data protection options.

In Canada, Google abandoned its smart-city development in Toronto after more than two years of controversy over privacy concerns and amid economic uncertainty caused by the pandemic.

In the United States, New Mexico’s attorney general has filed a lawsuit in the District Court over allegations that Google illegally collected personal data generated by children in violation of federal and state laws.

In Australia, it is not clear what penalty Google might face if the watchdog’s lawsuit succeeds. The commission has made multiple allegations of consumer law breaches, each carrying a potential maximum fine of 1.1 million Australian dollars ($780 million).

Australia substantially beefed up penalties for such offences in 2018, but Google will be judged by the rules that applied in 2016.