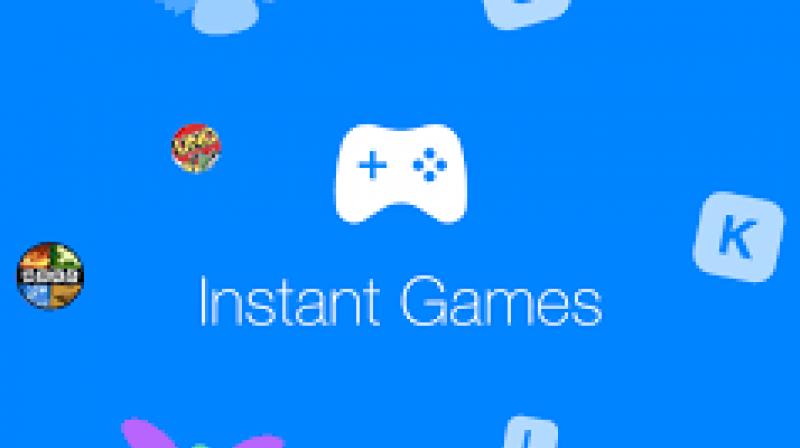 Facebook has announced that it is removing Instant Games from Messenger to integrate it into the Gaming tab.

Instant Games originally launched as playable games in the News Feed. Now, Facebook is looking at migrating Instant Games into several stages. Starting later this summer, the Instant Games will no longer be directly playable in the new version of Messenger for iOS, the official blog explained.

For a seamless transition, players in Messenger will continue to access games through thread updates and chatbots, while gameplay will app switch to Facebook. The Facebook Gaming tab was introduced at FB this year and is set to become the primary home for Instant Games.