Twitter has been under pressure from regulators in several countries to weed out hate speech, abusive content and misinformation. 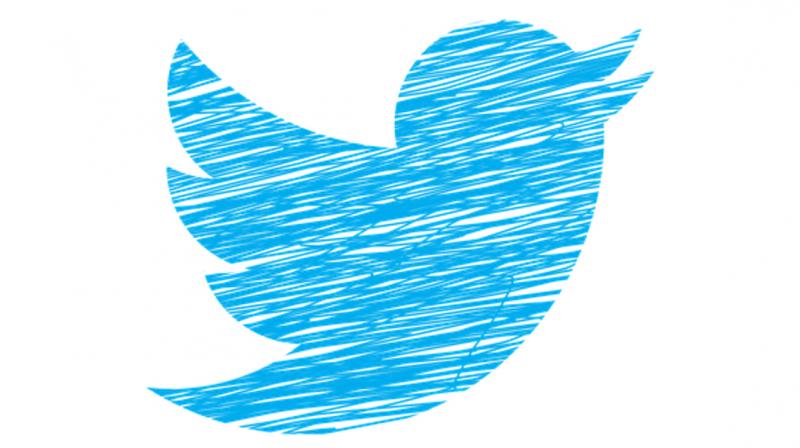 The company said the work it was doing to clean up Twitter by purging automated and spam accounts had some impact on user metrics in the second quarter, and that it was deciding to prioritize improving suspicious accounts and reducing hate speech and other abusive content over projects that could attract more users.

Twitter, like bigger rival Facebook, has been under pressure from regulators in several countries to weed out hate speech, abusive content and misinformation, better protect user data and boost transparency on political ad spending.

The World Cup brought in $30 million of revenue in the quarter. But Chief Financial Office Ned Segal told analysts that the event, which carried into the third quarter, raked in less revenue in its second two weeks.

Twitter raised its 2018 capital spending forecast and forecast full-year adjusted EBITDA margin of 33 per cent to 34 per cent, suggesting worsening margins in the second half.

Twitter shares tumbled 17 per cent to $36.24 in morning trading.

The drop echoed that of Facebook on Thursday, when its shares ended down nearly 19 per cent after the company said spending to improve privacy and slower user growth in big markets would hit margins for years.

The reaction in Twitter shares to the user outlook may be overblown, some analysts said.

Twitter executives answered questions on the earnings call by saying the steps to improve user and advertiser experience would be a long-term boost for the company, and that there had been no revenue hit.

Monthly active users fell by 1 million in the second quarter from the first to 335 million. Analysts expected a gain of 1 million users, and the results could harden concerns Twitter lacks a clear strategy to fix platform problems and grow usage and revenue together.

“We are making active decisions to prioritize health initiatives over near-term product improvements that may drive more usage of Twitter as a daily utility,” the company said in a shareholder letter. Twitter refers to platform “health” when describing the spam and other issues.

Chief Executive Jack Dorsey said in a statement that daily users grew 11 percent compared to a year ago, showing that addressing “problem behaviors” was turning the service into a daily utility.

The company does not disclose daily users.

Twitter’s relations with advertisers have been strained by concerns about phony accounts bought by users to boost their following.

Revenue of $711 million rose 24 per cent from last year and exceeded the average estimate of $696 million.