Qualcomm expects Apple to ditch their modems for new iPhones

Qualcomm is expecting Apple to ditch their modems for the upcoming iPhones. 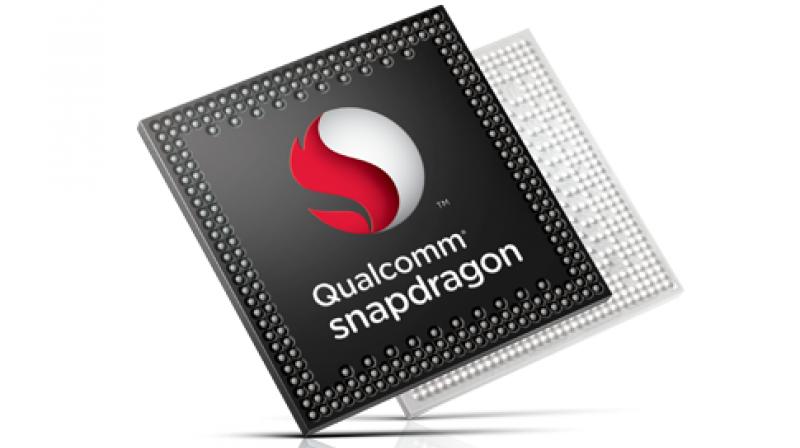 Qualcomm will still continue to manufacture chips for existing iPhone models that will continue to sell for the next few years. (Representative Image)

The rumours have been saying it for a while and now Qualcomm fears similar outcomes — Apple could be ditching Qualcomm modems for the 2018 iPhones. There’s no confirmation from Apple on this report as of now but Qualcomm’s higher management is prepping the company to deal with a loss of one of their biggest clients.

According to a CNBC report, Qualcomm’s CFO George Davis on the event of their investors meet expressed his expectations of Apple choosing one of their rivals over them for modems on their upcoming iPhone models. "We believe Apple intends to solely use our competitors’ modems, rather than our modems in its next iPhone release," said Davis.

While Qualcomm remained tight-lipped on who’s the competitor that Apple might choose to go with, industry experts believe that Intel could be the one capturing Apple’s fancy over Qualcomm. Intel has been providing chips for Apple’s iPhones in the recent years, amidst the Apple-Qualcomm dispute. Therefore, it only makes sense for Apple to rely completely on Intel in order to reduce their reliance on Qualcomm. However, Qualcomm’s modems have been found to be faster than their Intel counterparts, which could result in slightly slower network speeds on the upcoming iPhones. However, Apple hasn’t confirmed on any of this information yet.

Despite fears of losing Apple as a client, Qualcomm is still confident of its leadership in the modem business. "We feel pretty good about our modem leadership and we will continue to be investing on the modem. If the opportunity presents itself, I think we will be a supplier of Apple," Qualcomm president Cristiano Amon said.