Technology   In Other news  27 Jun 2018  Dell associated with Marvel Studios in the making of 'Ant-Man and the Wasp'
Technology, In Other news

Dell provided Marvel Studios with servers as well as a bunch of laptops and monitors required in making the film. 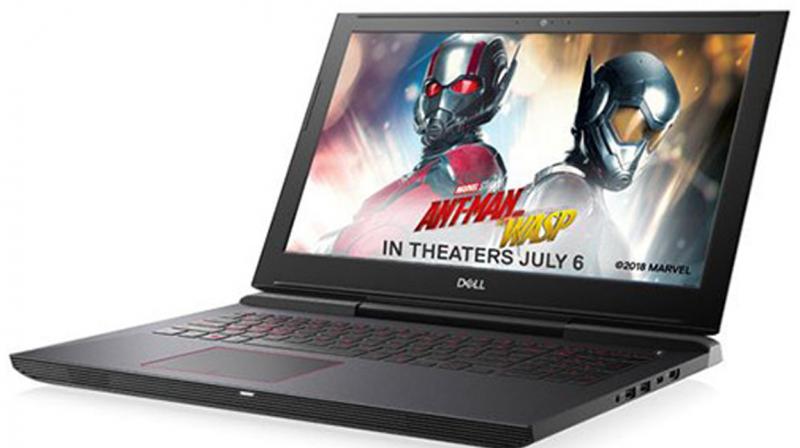 Ant-Man and the Wasp is set to release on July 13 in India.

Dell teamed up with Marvel Studios to engage and power the special effects and fulfill the technological needs which went in making the much-hyped 'Ant-Man and the Wasp' movie which is set to release on  July 13 in India. Apart from aiding the operations by providing servers and high configuration gaming laptops, Dell has also launched a ' global advertising campaign around Marvel Studio’s “Ant-Man and The Wasp” to bring to life the “super powers” of technology.'

Speaking on the partnership and the representation of heroic acts in the film, Mindy Hamilton, Marvel’s Senior Vice President of Global Partnerships & Marketing said, “What’s great about this partnership is that it allows our on-screen tech to become a bit more tangible to viewers.”

"We might not be able to replicate Hank Pym’s advancements quite yet, but we hope that the film inspires people to continue pushing the boundaries of what’s possible just like our heroes do,” he added.

Dell systems have not just helped film makers to provide the movie with much-needed thrilling actions sequences involving high-quality VFX graphics but its premium offerings such as Dell G5 15 and XPS 13 have also been represented in the movie which could be seen in a few sequences.

Tags: dell, marvel studios, and man and the wasp