Technology   In Other news  27 Apr 2019  Toyota abandons plan to install US connected vehicle tech by 2021
Technology, In Other news

Toyota abandons plan to install US connected vehicle tech by 2021

Toyota’s announcement is a major blow to advocates of DSRC. 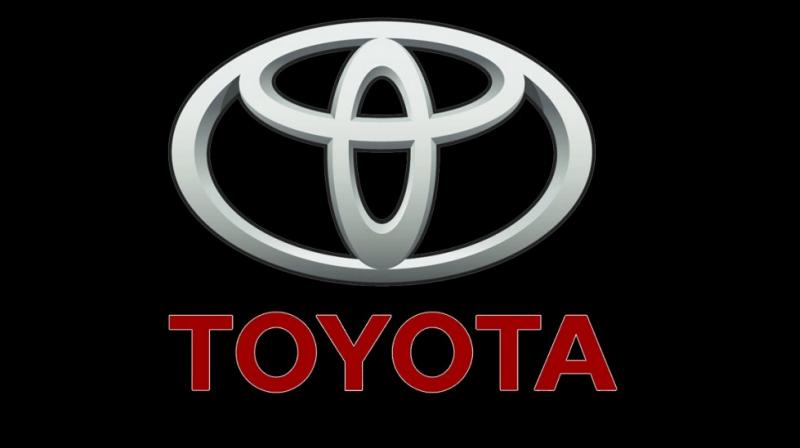 Automakers were allocated a section of spectrum for DSRC in the 5.9 GHz band in 1999 but it has essentially gone unused. Some FCC and cable company officials want to reallocate the spectrum for WiFi and other uses. Testing has gone on for years to see if the band can be shared.

Toyota Motor Corp said on Friday it was halting plans to install Dedicated Short-Range Communications technology on US vehicles aimed at letting cars and trucks communicate with one another to avoid collisions.

Automakers have been divided over whether to proceed with the DSRC system or use a 4G- or 5G-based system in the United States. Toyota’s announcement is a major blow to advocates of DSRC.

The Japanese automaker announced plans in April 2018 to begin the installation of DSRC technology in 2021 “with the goal of adoption across most of its lineup by the mid-2020s.”

On Friday, it said in a letter to the Federal Communications Commission (FCC) that “unfortunately we have not seen significant production commitments from other automakers.”

Automakers were allocated a section of spectrum for DSRC in the 5.9 GHz band in 1999 but it has essentially gone unused. Some FCC and cable company officials want to reallocate the spectrum for WiFi and other uses. Testing has gone on for years to see if the band can be shared.

DSRC supporters note the US Transportation Department has invested over $700 million in the system’s development. The cellular option has issues, including problems with interoperability, and is not mature enough to be deployed in the 5.9 GHz band, they say.

Toyota said Friday’s decision was based on “a range of factors, including the need for greater automotive industry commitment as well as federal government support to preserve the 5.9 GHz spectrum band for DSRC.”

The chance that the band could be subjected to “harmful interference from unlicensed operations... creates a substantial and arguably insurmountable risk,” the company said.

It said that it would “continue to re-evaluate the deployment environment” and said it is still a strong backer of DSRC “because we believe it is the only proven and available technology for collision avoidance communication.”

Toyota’s announcement means it is “imperative that the FCC provide clear guidance and certainty to the private sector companies and road operators that are trying to create a safer environment,” said the Intelligent Transportation Society of American, a group representing public, private and academic organizations.

DSRC transmissions enable vehicle-to-vehicle and vehicle-to-infrastructure communications and broadcast precise vehicle information up to 10 times per second, including location, speed and acceleration.

NHTSA has estimated that connected vehicles technologies could eliminate or reduce the severity of up to 80 per cent of crashes not involving impaired drivers.

General Motors Co backs DSRC and has installed the technology on a small number of Cadillac CTS sedans it has sold since 2017.

In December 2016, the Department of Transportation proposed to mandate DSRC in all new vehicles. The Trump administration has not acted on the proposal.

Last year, the acting head of the US National Highway Traffic Safety Administration, Heidi King, said the agency’s “past research has centered around DSRC — because that was the only technology available.”

The NHTSA was “exploring other technologies” including cellular-based services being pursued by Ford Motor Co, she said.

Ford said in January it planned to deploy cellular vehicle-to-everything technology,  or C-V2X , in all new US vehicle models beginning in 2022.

The Transportation Department plans a meeting on Monday with automakers and state transportation officials about connected vehicle efforts, officials said on Friday.