Facebook live and other social media are slowly becoming avenues for streaming horrific and violent acts. 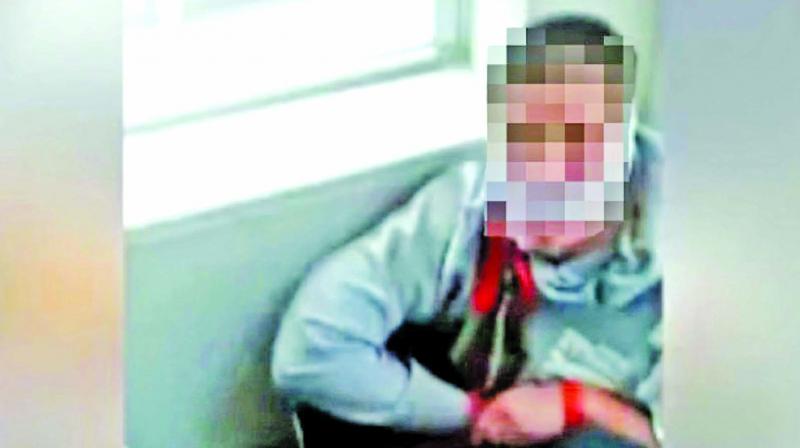 A kidnapped disabled man’s torture on Facebook Live left the world in shock.

It’s a strange age for the Internet — while we keep making advancements in social media and it can help further several worthy causes, there has also been an upsetting rise in violence being livestreamed on popular social media sites such as Facebook, or apps such as Snapchat or Instagram.

In a recent incident, a man murdered another man while on ‘Facebook Live’ and claimed to have killed a dozen more in the US. Molestations and torture have been livestreamed too,  and a young man in Mumbai spoke of ‘the steps to commit suicide’ on the site before jumping off a building! Not to mention the many gruesome incidents in the country of animal abuse that have also been displayed online by the perpetrators. 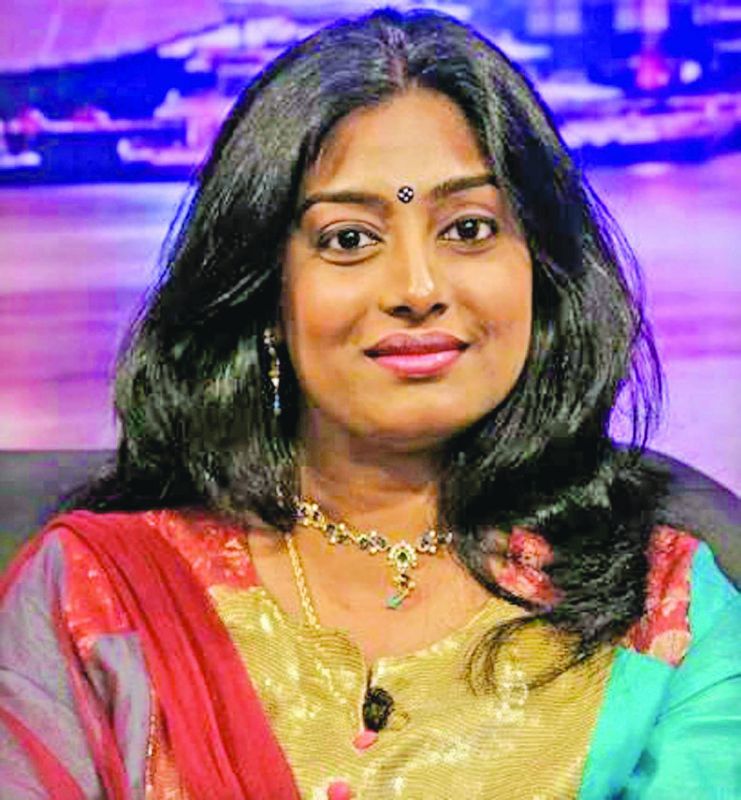 He goes on to say, “It’s time to remove fasting from the system and add digital detoxification, it’s time that more and more awareness is created about the impact of becoming addicted to the digital world. We need to educate parents, teachers need to educate kids — there should be whole lot of social media awareness in today’s generation or else I fear, with time people will live only virtual lives.” 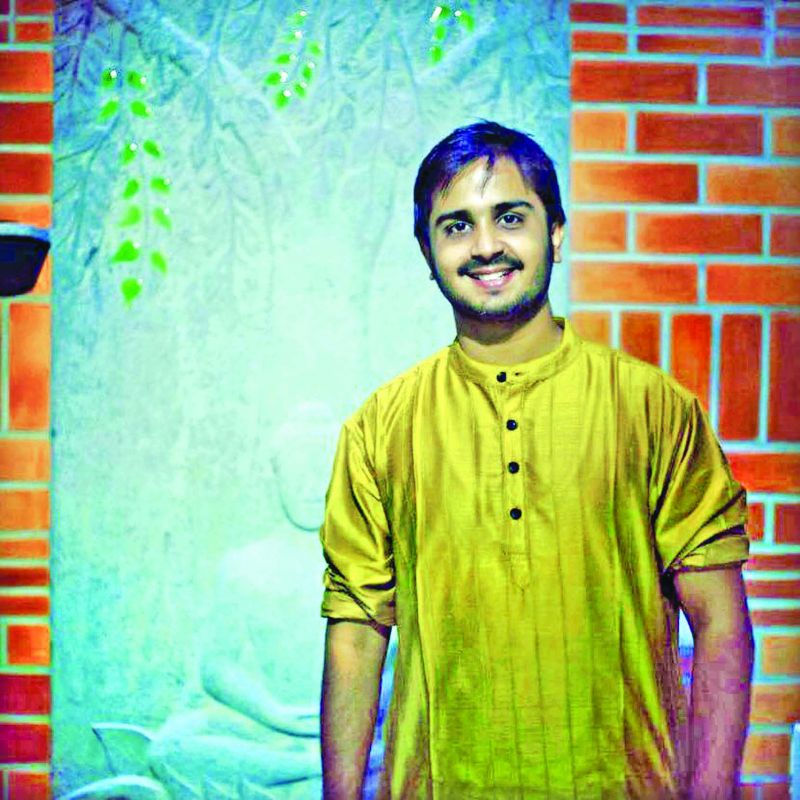 Model and actress Sahithya Jagannathan says, “I don’t think the medium can be held responsible for such acts, it’s just a tool. I’ve seen people use it to do great work and connect, but at the same time there are people who do such vile things too. The kind of attention people now get and the reach, was impossible earlier and the visibility is just magnified.” She adds, “I’ve seen so many people at birthdays and reunions, see more through their phone camera than with their eyes. Personally, since social media plays a huge role in my career, I’ve set boundaries. I have a separate account for work and a separate one to stay in touch with friends and it’s important to keep it that way.”

Psychologist Dr Abilasha states that she herself has seen videos of animal abuse being shared on social media and has been aghast by it – “In today’s day and age, we’re used to recording things and finding approval for them online. Some people don’t know where to draw the line and immediately associate all actions to sharing. Mostly, it’s people who themselves have been abused who project onto others, and this becomes easier on the net. There’s a certain fake sense of achievement and satisfaction that they experience. It’s also important to analyse the audience mentality as well.” 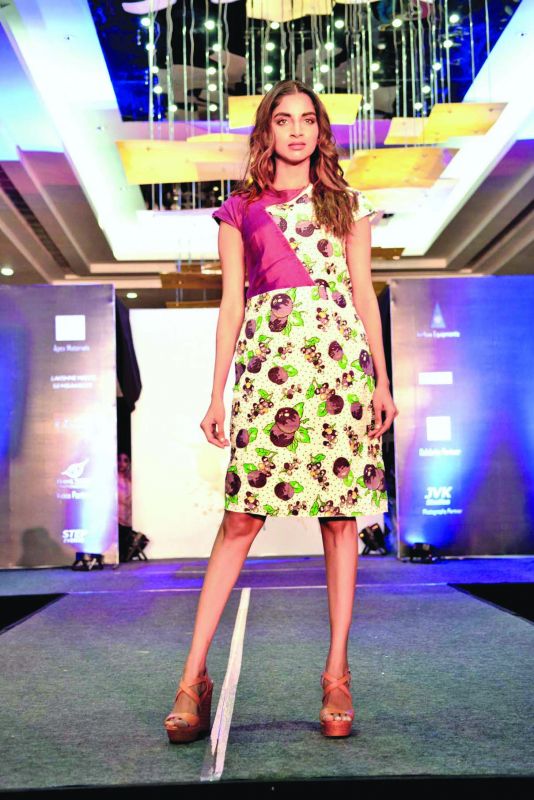 Vandita Morarka, the Policy, Legal and UN Liaison Officer for Safecity Mumbai believes that such displays on social media by abusers is a type of ‘power play’.

“Live streaming of incidents of gender-based violence (GBV) especially, for me, strongly brings out the need for the perpetrator to exert violence and show dominance. It also brings to light the apathy of people and lack of intervention. We need policies and tech in place that alerts police officials of such cases at the very onset to help prevent them and bring the perpetrator to justice,” she concludes.