Not headphones, your apps could be spying on you!

Bigger tech giants such as Apple, Microsoft, Google and a few others also collect data for various reasons. 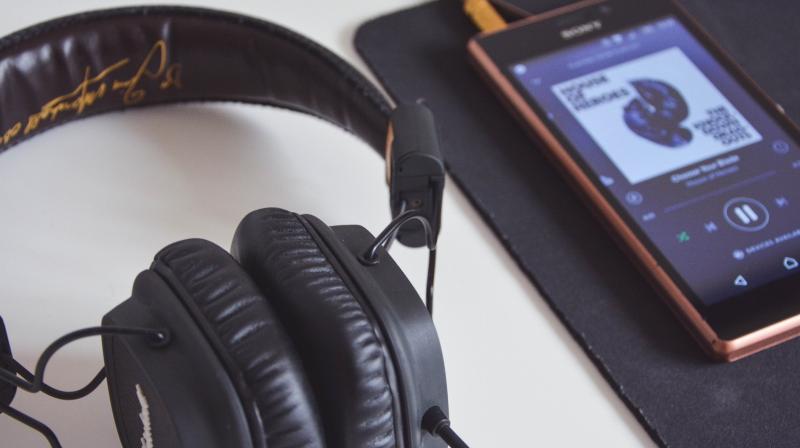 While privacy statements with all apps that one installs do state most of what the app does in the background, it is not enough and clear.

In a recent argument, Bose was at the centre of focus for allegedly spying on its users’ conversations via their headphones. The claim by lawyers stated that Bose was secretly collecting information about what the users are listening to when they are using the Bose Bluetooth headphones. However, it seems that it’s not the headphones, but the installed app that was the culprit.

Kyle Zak from Illinois claimed that his Bose headphones were collecting information without his knowledge every time he used the Bose companion app Bose Connect on his smartphone. The app allows Bose’s customers to interact with the headphones update software and also manage the devices connected with it at the time. If the user is listening to something, the details of the same were shown up on the app. This information is collected by Bose and sent to third party companies, including Segment, who facilitate data collection from web and mobile apps for further analysis. This could force action against Bose for illegal wire tapping.

However, Bose denied any such allegations and pointed out that the privacy policy in the Connect App states that it collects de-identified data for Bose’s use only and does not sell the data to any other companies, including advertising. Bose also stressed that the information on the app is only visible to Bose and only if the customer has the app open and running. ‘You'll find that the Connect App collects standard things to make your experience, and our products, better — like device information, app performance, and app and product usage. That includes information about songs playing on the device, the volume they're played at and other usage data,’ stated Bose on its website.

Well, this is only a recent case with Bose and its Connect app. However, there are several apps that you already have installed that are probably collecting data about you, with or without your consent. While most of the data from these apps are usually sent back to the parent company for analysis and further development and improvement of their services, some may likely sell the data out to third-party companies for various reasons.

Developers of apps use this data information for many purposes. Tracking of data helps them analyse how many users are using it daily or monthly, how long they use it, what are they doing with it, and even how many don’t like using it and why. This can help developers know if their apps have issues, need additional features and helps with further app developments and incremental bug fixes and alike.

Bigger tech giants such as Apple, Microsoft, Google and a few others are also collecting similar data from users under an anonymous tag. While the data would be used for advertising purposes, it is mostly used for other services such as personalisation, and for various other analysis needs.

While privacy statements with all apps that one installs do state most of what the app does in the background, it is not enough and clear. Each app developer should make sure that the app pops up on screen each time (or the first time) and inform the user about what data it will collect, what information it will store, what it will send back to servers in the cloud, who will use the data, and for what purposes, and finally who all the data will additionally be shared with. Some app developers don’t feature the entire T&C and Privacy Statements and make the user head to their website to read them, which is even more confusing, boring to read and especially, to long and legally challenging. A survey research done by Pew Research Center a few years ago stated that most people, as much as 50 per cent, don’t even know what the privacy statements mean. And most of us will agree that whenever we install any software or app, or even fill up online or physical forms, we tend to ignore the fine prints that are supplied. In short, we simply write-off and sign that ‘that we have understood the disclaimer, terms and conditions and privacy policy’ stated under.

While times are soon changing, we are seeing companies now more aggressive in protecting the privacy of their customers rather than customers from themselves, and also from law enforcement agencies, secret services and governments.

With inputs from The Conversation