The US Senate voted to overturn rules preventing ISPs from selling user’s browsing data without permission. 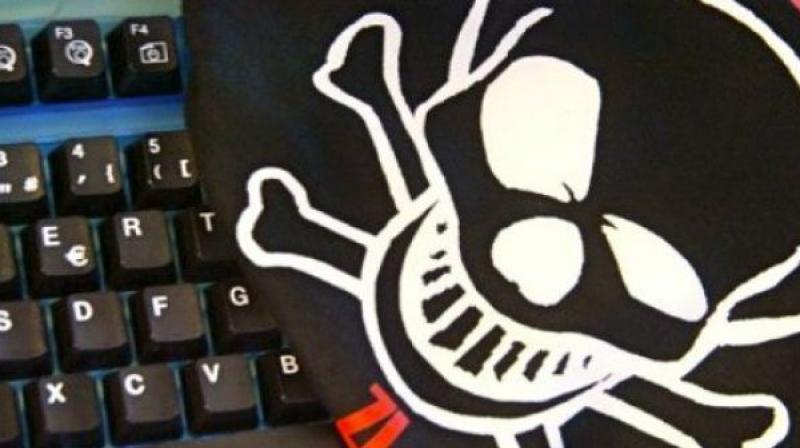 Previously, FCC’s broadband privacy rules essentially prevented internet service providers from providing or selling user’s web browsing data without any special opt-in permission. However, last week the US Senate voted to overturn the rules. The controversial vote worked out in the favour of ISPs who were of the opinion that the new regulation could restrain their progress while competing with the present-day advertising marketplace.

The new regulation in question is the one FCC approved back in October, 2016 under a Democratic leadership wherein the ISPs were required to receive an opt-in consent from consumers before sharing or selling their private data with third-parties. “Based on the extensive feedback we’ve received, I am proposing new rules to provide consumers increased choice, transparency and security online,” then FCC Chairman Tom Wheeler had said in a statement.

According to a report published by Newatlas, industry and ISP lobby groups had reacted strongly against the FCC’s proposed regulations. They argued that the new set of rules placed unfair standards on ISPs when other companies like Facebook and Google were allowed to operate independently.

While the 2016 regulation never took effect, the current US Senate has decided to overrule it anyway. “Today the Senate voted along party lines to dismantle the FCC’s broadband privacy rules. If signed by the President, this law would repeal the FCC’s widely-supported broadband privacy framework, and eliminate the requirement that cable and broadband providers offer customers a choice before selling their sensitive, personal information,” said FCC Commissioner Mignon Clyburn and FTC Commissioner Terrell McSweeny on March 23, 2017.

FCC’s recent move is alarming as we proceed towards an age wherein our lives are becoming increasingly dominated by connected devices. While it appears fair for the ISPs to fight for freedom similar to the ones that their competitors are getting, it is quite prevalent that the former holds control of a kind of data that is much more sensitive and significant by nature.

Clyburn and McSweeny, continued: “This legislation will frustrate the FCC’s future efforts to protect the privacy of voice and broadband customers.  It also creates a massive gap in consumer protection law as broadband and cable companies now have no discernible privacy requirements.  This is the antithesis of putting #ConsumersFirst. The House must still consider this legislation. We hope they recognize the importance of consumer privacy and not undermine the ability of Americans to exercise control over their sensitive data.”

Most of the consumer data available at the disposal for the ISPs can be easily used to create personal profiles with unimaginable levels of details. Be it the digital home assistants to the information that is skimmed over while browsing on a desktop, a consumer is quite vulnerable if the information ends up in wrong hands. As far as social media platforms like Facebook or Google are concerned, consumers can very well make use of user-friendly tools to block certain access to their data. However, on the ISP level, it gets more challenging for users.

What remains clear is the fact that it ultimately relies on consumers to secure their private data. The governmental regulations are becoming increasingly transparent, the only way one can protect themselves is by becoming proactive while protecting their personal information.