Technology   In Other news  27 Feb 2022  Twitter users can now add content warnings to individual tweets
Technology, In Other news

As per The Verge, the feature is available on Twitter's Android and iOS apps as well as its web client 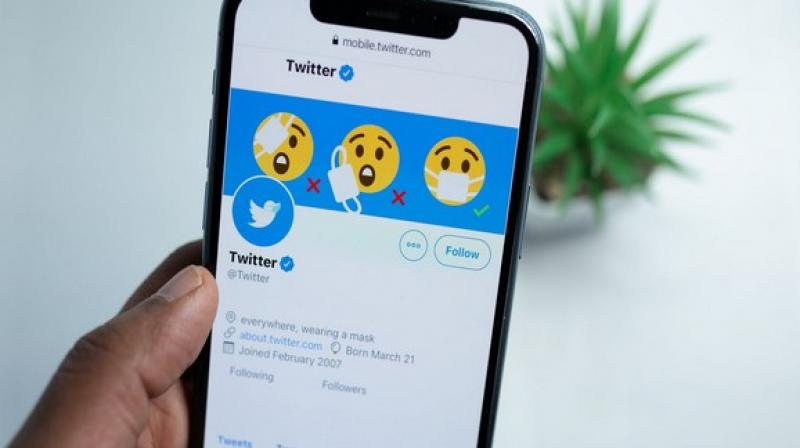 As per The Verge, the feature is available on Twitter's Android and iOS apps as well as its web client.

Users can put a content warning on posts by adding a photo or video, tapping to edit it, and then hitting a flag icon that will bring up the options listed above.

You can tag multiple warnings for an individual piece of media, and you can add a warning to one image or video in a tweet but not another -- although in the latter case, Twitter appears to place a single warning over both of them.

As with the earlier system, viewers can click "Show" to view the media, and you can't put warnings on tweet text. The warning (so far) doesn't appear in embedded tweets or apps like TweetDeck.

As the categories suggest, content warnings are framed as a way to let people avoid engaging with potentially upsetting or not-safe-for-work material.