The firm lost approximately around 58 billion Yen worth of virtual money. 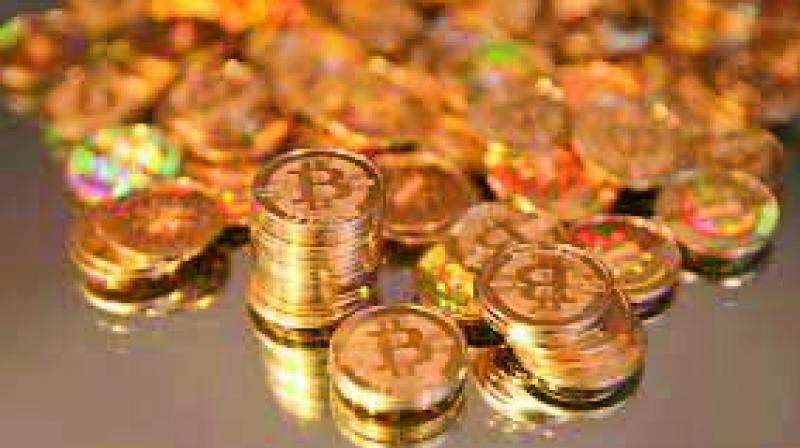 The exchange has already reported the incident to the police and to Japan’s Financial Services Agency. (Representational image)

Coincheck, a major cryptocurrency trading exchange in Tokyo, has been hacked into and has lost about 58 billion yen ( approximately $534 million) worth of virtual money, national broadcaster NHK reported on Friday.

The trading exchange had to post this ‘disastrous’ news on its website on Friday, January 26. They have had to unfortunately suspended withdrawals of almost all cryptocurrencies.The exchange has already reported the incident to the police and to Japan’s Financial Services Agency.

In 2014, Tokyo-based Mt. Gox, which once handled 80 percent of the world’s bitcoin trades, filed for bankruptcy after losing some 850,000 bitcoins - then worth around half a billion U.S. dollars - and $28 million in cash from its bank accounts.

Cryptocurrency is basically digital currency in which encryption techniques are used to regulate the generation of units of currency and verify the transfer of funds, operating independently of a Central Bank. In a short span of time, this effective form of ‘money’ seems to have taken over. But with such cyber risks, one really needs to analyse the possibilities of the safety of their digital assets in the future