This new tool is still under testing and once launched, it would let people publish local news stories. 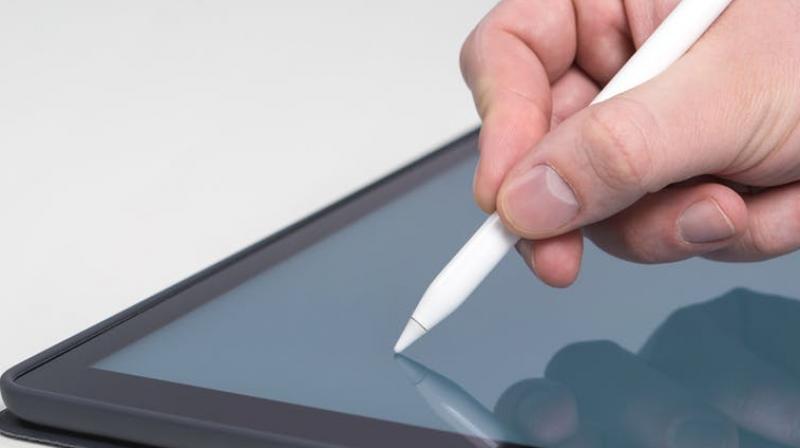 The testing of the same is very limited as of now, restricting itself to Nashville and Oakland. (Representational Image. Source: Pexels)

Google seems to understand the importance of highlighting and bringing people together as a community. Why do you think we say so? Well, the company announced that it is testing a tool called ‘Bulletin’ which aims to ‘help the user contribute to report local stories about their community from their phones’. The testing of the same is very limited as of now, restricting itself to Nashville and Oakland. Google took to making the announcement about the same on Thursday, January 25 on its official site.

Spokesperson Maggie Shiels commented on the same and said, “ This is very much in the testing phase and aimed at hyperlocal stories and events for people to share, and for local media to take advantage of. People everywhere want to know what is going on in their own backyard at a very local level, ranging from local bookstore readings to high school sporting events to information about local street closures.”

The company plans to work with local news organisations to help them understand the app and publish some of their stories. This will not only make the process of news reporting very convenient but also the author will have autonomy over the posts.