A look back at the digital gaming trends of 2018

While a chunk of the revenues come from China, USA and Europe, devs are looking to expand their markets into unrealised potential of India. 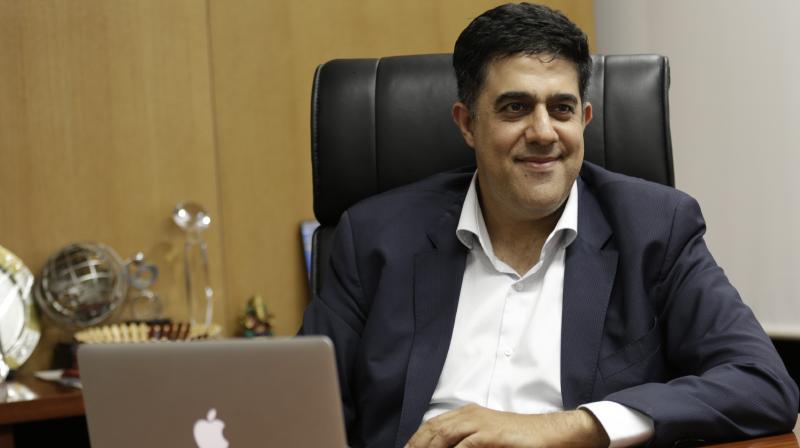 With a large percentage of revenue coming from mobile, developers are creating quality games for mobile to monetise from games.

A new year in gaming means another 12 months of game releases, competitions, events, new technology, viral trends that will break the internet and lots of game banter for gamers and exciting opportunities for developers and investors to boost revenues.

Mobile games, Augmented Reality and Virtual Reality might be a huge focus area across the industry, but what are some of the trends that we saw in 2018 and what can we expect to see in the coming year?

According to a report from Newzoo, global games market revenues have been growing at double-digit rates since at least 2012, and the pace is expected to keep up at least until 2021. As of 2018, the report had forecasted a 13.3% increase in the revenues from the previous year with China accounting for about a quarter of the global revenue.

The Gaming industry is on the rise, but mobile gaming stands out with at least a 25% increase in revenues from the previous year and accounting for more than half of the revenues from Gaming. While PC and console cater to less casual gamers, both these platforms have high engagement but not leading to higher growth in revenues and it is expected to remain that way in 2019.

With a large percentage of revenue coming from mobile, developers are creating quality games for mobile to monetise from games. This also resulted in some of the top console games moving to cross-platform gaming in 2018, adding a whole new segment of gamers to their following while still retaining their core segment. This also resulted in a spike in the average time spent in a session on mobile games.

While a major chunk of the revenues come from China, USA and Europe, developers are looking to expand their markets into unrealised potential of India and other populated markets. With a 1.3 billion population, India has the potential to become one of the big players in terms of revenue generation in the years to come. One of the key trends that were seen was games having localised content to suit the market.

When it comes to choosing a smartphone, gaming is going to play a key role in consumer preference. With an increase in smartphone penetration and the number of serious gamers, the math is easy for manufacturers. In the last couple of years, smartphones have become gamers paradise all over the world. High-end phones like iPhone X, Google pixel XL, Sony Xperia Z, Samsung Galaxy series have excellent features in terms of display, RAM, processor etc. enhancing the gameplay experience. These phones support high-end graphics games adapted from consoles without compromising on quality giving the best possible gameplay experience at reasonable prices. The battery life of these phones has also seen improvement giving longer gameplay duration.

2018 has been a splendid year for eSports and is one of the key trends that is changing the face of gaming across the world. It is likely that in the years to come, there would be more gaming conventions, festivals and globally recognised venues for eSports finales. eSports witnessed a massive boost in revenues by almost 40% according to the Newzoo report earlier this year. More people are expected to give professional gaming a shot. Streaming services like Twitch & YouTube Gaming also see a huge potential forecast as more and more gamers are opting to stream their games and add their persona as means of entertainment for millions of viewers around the world.

With the gaming industry witnessing an accelerated growth in the last few years, the career opportunities in gaming are bound to grow multifold. Just like film, a game production needs a variety of skills apart from coding skills. It needs detailed artwork, modelling, design, conceptualisation, animations, VFX, testing, etc. While the industry currently might be leaning towards constituting of more gamers than game makers. It is but obvious that the opportunities in this industry are expected to grow year on year globally.