EELO is supposed to have a major focus on privacy and extreme reliance on open-source apps. 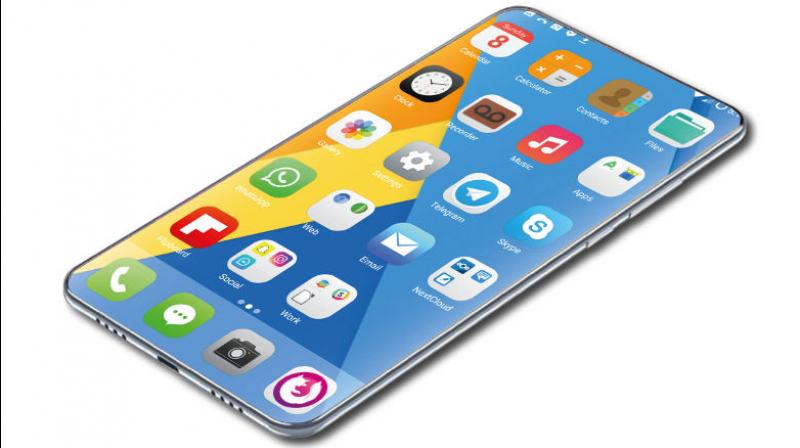 An EELO smartphone is also in the pipeline, provided the company’s aims start rewarding.

We often find someone complaining about data privacy issues on modern smartphones and computers. While it may sound completely pointless, it is not ethically right on the part of these tech giants to feed on user’s private data in the name of ‘improving the user experience’. Android is currently the widely adopted OS in the world and it suffers from several data privacy issues, considering its guardian thrives on massive banks of valuable user data. However, a new custom OS intends to change this fact a little. Meet EELO.

Based on open source Android, EELO is an attempt to provide users with a smartphone experience where users don’t have to worry about data privacy concerns and enjoy the freedom to choose between services from other third-party developers. Gael Duval, the creator of Mandrake Linux, is behind this new custom OS. Currently, EELO is basically an extension of Lineage OS with a modified launcher and some fancy ‘iOS-inspired’ icons.

“EELO is going to inform users why data-slavery is not a fate. And EELO will provide credible alternatives to users who care about their data-privacy: mobile phones and smartphone operating systems, and associated web-services. In the long term, we want to provide a full digital ecosystem, including PC operating systems, personal assistants, web APIs,” says the developer on its website.

EELO wants to create an ecosystem where users have the liberty to choose the apps they want to use. The company feels that they will able to solve the issue of data privacy and prevent the dependence of the world on the big names of the IT industry. EELO eventually aims to extend similar software ecosystem to PCs and other forms of devices in the future. An EELO smartphone is also in the pipeline, provided the company’s aims start rewarding.

While this sounds exciting initially, it raises one major question related to users’ data — what about data security? We have experienced several threatening cyber attacks in 2017 and most of them were based on vulnerabilities on open source software. While Google’s software solutions are data-hungry, they are investing in the infrastructure to keep the ecosystem secure. Open source software is more vulnerable to cyber attacks from malicious minds looking to gobble on data. It will be notable if EELO also addresses its concern over data security and strives for a strict ecosystem like Apple’s iOS.