Cyanogen shutting down by December 31

Smartphones like OnePlus One and Lenovo Zuk Z1 running on Cyanogen’s operating system will not be receiving any updates. 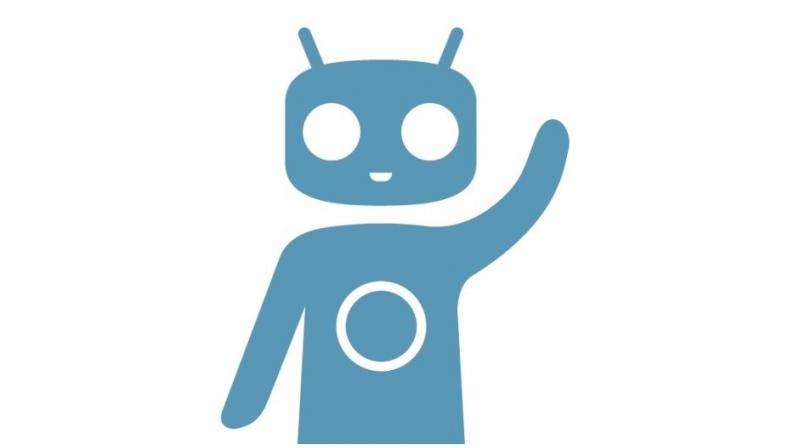 Cyanogen, a start-up built to customise Google’s Android operating system, is shutting down its services on December 31, 2016 after a rough year of big layoffs.

“As part of the ongoing consolidation of Cyanogen, all services and Cyanogen-supported nightly builds will be discontinued no later than 12/31/16.” Cyanogen team wrote on its blogpost. "The open source project and source code will remain available for anyone who wants to build CyanogenMod personally,” Cyanogen added.

As a result, smartphone manufacturers who had pre-loaded their devices with the Cyanogen operating system will not be able to push any further updates on their handsets. Two such devices are: OnePlus’s OnePlus One and Lenovos’ Zuk Z1.

In another blogpost, Cyanogen team explained how the CyanogenMod will be affected following the Cyanogen’s decision to pull its services down. “It will come as no surprise that this most recent action from Cyngn [Cyanogen] is definitely a death blow for CyanogenMod," the team wrote.

“In addition to infrastructure being retired, we in the CM community have lost our voice in the future direction of CM - the brand could be sold to a third party entity as it was an asset that Kondik (co-founder of the company) risked to start his business and dream,” CynogenMod team added.