Players can now unlock achievements to earn in-game rewards and items as well. 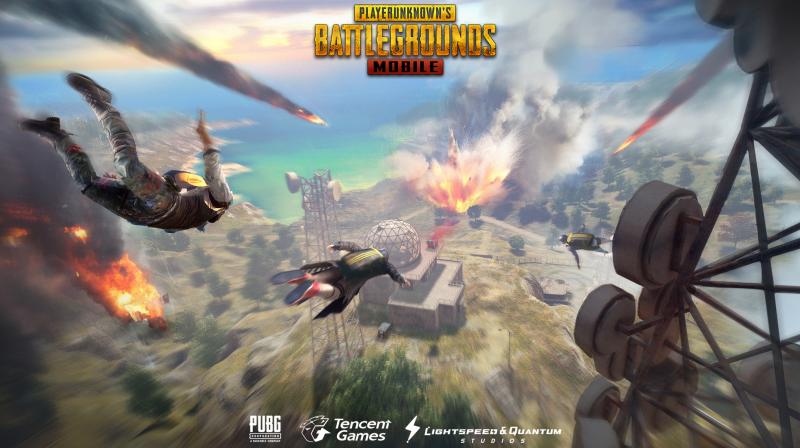 The new War Mode will require teams to fight it out on a small patch of the battlefield.

Tencent Games’ latest superhit title for mobile devices, PUBG, has received a new update, bringing in new features, fixes and all-new war mode. The update has been made live for Android and iOS, and is free to download.

Following the introduction of the first person perspective mode with the June update, PUBG MOBILE’s latest content drop is aimed to amplify the action with the new War Mode. Players on iOS and Android can skydive into the new battle of War Mode, where teams will have to fight it out on a small patch of the battlefield. Tencent claims that the new mode will test teamwork and grit as players respawn repeatedly until one team reaches 100 points. Players earn three points for killing an opponent, one point for killing a downed opponent and one point for saving a teammate.

In addition to War Mode, PUBG MOBILE’s July update also delivers a new way for players to team up and dominate with the new clan system. Players can create and customise unique clan icons and work to earn exclusive rewards by climbing in ranks and completing challenges.

Apart from the new mode and the clan system, PUBG MOBILE also brings in a new region categorisation system, which displays nationality, clan and friend information on title screens. Players can also enlist in War Zones that are categorised by geographical region. They can participate in fun challenges to unlock achievements and earn in-game items.

The latest update also brings in new skins available for customisation, including player armour, weapons, planes, and even vehicle finishes. The popular SLR Sniper Rifle from PUBG on PC arrives in PUBG MOBILE as well, along with new grip and scope accessories.