Subscribers to MUTV will be able to watch all of Manchester United’s pre-season tour fixtures live. 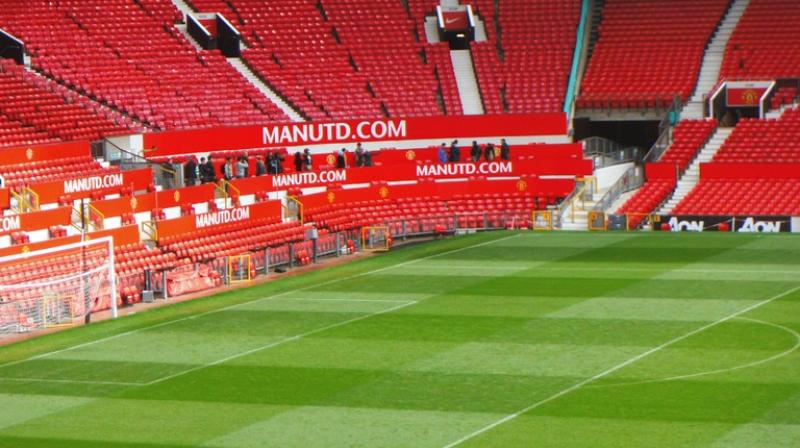 Manchester United have launched their MUTV channel on Amazon Fire TV, Apple TV, Roku and Xbox in the latest effort by the Premier League club to grow their fanbase in the U.S., Europe, Asia, Australia and Africa, the team said.

Subscribers to MUTV will be able to watch all of Manchester United’s pre-season tour fixtures live and view post-match interviews with players and manager Jose Mourinho.

“The continued expansion of MUTV and the launch on these platforms expands our reach, opens up new audiences, and provides our fans easy access to our award-winning on-demand and linear programming without having to leave their set-top-box environment,” Phil Lynch, the team’s CEO of media, said in a statement.

“There is a growing trend for younger audiences, in particular, to access programming via the internet through platforms such as these,” the United statement added.

United could break a U.S. soccer attendance record on Saturday when they play Premier League rivals Liverpool at Michigan Stadium, which is nicknamed The Big House and has hosted crowds in excess of 115,000.

United set the U.S. soccer attendance record in 2014 when they beat Real Madrid 3-1 before 109,000 fans at Michigan Stadium.