Adobe to finally do away with Flash

The firm has officially acknowledged that they will be ending all support for its Flash software. 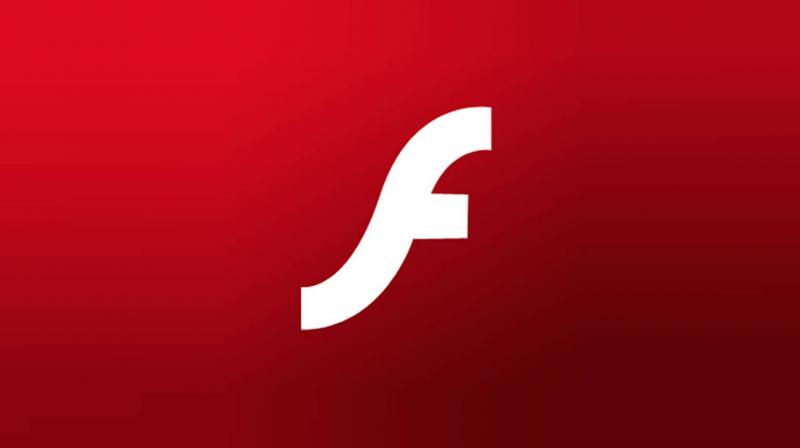 Adobe Flash used to be among the widest-used ways for users to watch video clips and play games online. At the same time, the software attracted a lot of criticism, primarily due to its security vulnerability. The company has finally decided to stop supporting and updating Flash Player by 2020.

The firm took to its official website to make a statement, suggesting that “in collaboration with several of our (Adobe’s) technology partners – including Apple, Facebook, Google, Microsoft and Mozilla – the company is planning to end-of-life Flash. Specifically, the firm will stop updating and distributing the Flash Player at the end of 2020 and encourage content creators to migrate any existing Flash content to these new open formats.” In other words, after 2020, Adobe will stop releasing updates for Flash and web browsers will no longer support it. The companies are currently encouraging developers to migrate their software onto modern programming standards.

“Few technologies have had such a profound and positive impact in the internet era,” said Govind Balakrishnan, Vice President of Product Development for Adobe Creative Cloud.

Adobe Flash met its inception almost 20 years from now. Initially, the platform was most preferred by major developers to create games, video players and applications capable of running on multiple web browsers. After Adobe acquired Flash back in 2005, the technology grew in terms of dominance. If reports are to be believed then the software was present is over 98 per cent of personal computers connected to the web. There are still many online gamers that continue to make use of Flash. The company said that it will work with Facebook as well as Unity Technologies and Epic Games to help developers migrate their games.