The Redmi Note 5 Pro made its debut on the Indian soils earlier this year, making the competition more fierce. 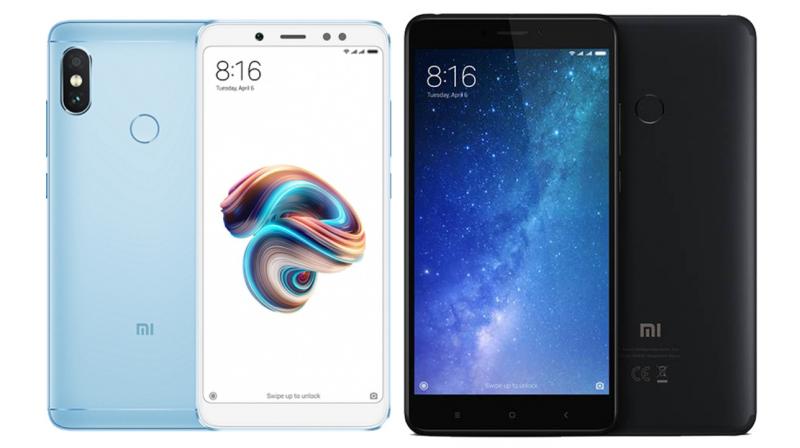 Xiaomi's Redmi Note 5 Pro made its debut on the Indian soils earlier this year, making the competition more fierce. The Redmi Note 5 Pro is the successor of the Redmi Note 4. The smartphone offers strong specifications at a competitive price, however, the only issue was the older Android version.

The Redmi Note 5 Pro was launched with MIUI 9 based on Android 7.1.2 Nougat, with a promise for an Android Oreo update. The company has now officially announced that the MIUI 9.5 update, running on top of Android Oreo, will be rolled out via the OTA method for the Redmi Note 5 Pro. The update is scheduled to start rolling out from June 29.

The announcement was made by Xiaomi’s MIUI India Twitter account. The tweet reads, “Mi Fans! You asked for it and we’re getting it for you. Redmi Note 5 Pro users will start getting the update to Android O-based MIUI 9.5 in phases, starting Friday, 29th June! If you are not part of the 1st phase, don’t worry! You will get it sometime soon.”

The Redmi Note 5 Pro features a vertical stacked dual rear camera setup, comprising of a 12MP primary sensor and a 5MP secondary sensor. Upfront, the device boasts of a 20MP sensor for selfies. It is backed by a 5000mAh battery and supports 5V/ 2A (10W) fast charging.