What does a monochrome sensor do in a dual camera module?

The increasing adoption of dual camera sensors for smartphones is aimed at gaining sharpness for photos. 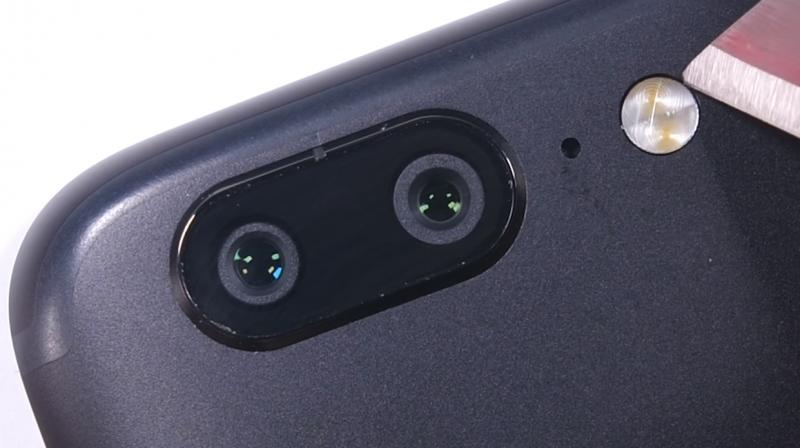 When we say better camera photos, what we mean is DSLR-rivalling levels of clarity, colour detection and depth-of-field effects.

Smartphone manufacturers and consumers have been expecting better images from their smartphone cameras. When we say better, what we mean is that DSLR-rivalling levels of clarity, colour detection and depth-of-field effects. The camera sensor has improved as hardware in the recent years, providing notable detailing in pictures and capturing more light in various conditions, an example could be the Samsung Galaxy S8’s camera. However, the end product couldn’t stand a chance to the DSLR cameras with large image sensors. Even with clever software trickery, there is a limitation to the hardware at the current levels of technology that humanity is able to conceive. 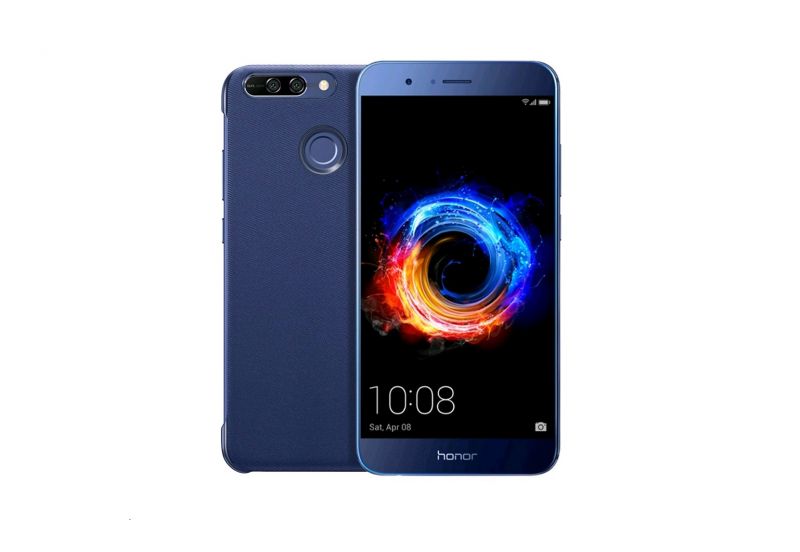 The Honor 8 Pro has a monochrome sensor as its secondary lens for its dual camera module.

The monochrome sensor has been long known to provide an unparalleled sharpness to the images they capture. Professional photographers prefer to go for a camera with a monochrome sensor for capturing maximum detail with superior image clarity. Therefore, the implementation of this sensor into a smartphone’s camera module as the secondary sensor could help concerned consumers get the best of each shot.

To understand why monochrome sensors can capture great sharpness and details, consider a small grid of buckets kept in the open. When it rains, all the buckets fill up collecting water, which is then available for you to utilise as you want. A camera sensor has multiple light-capturing buckets known as photosites. For a colour sensor, each photosite can only store either colour from the RGB spectrum, i.e. certain photosites will capture only green and certain would only capture red. 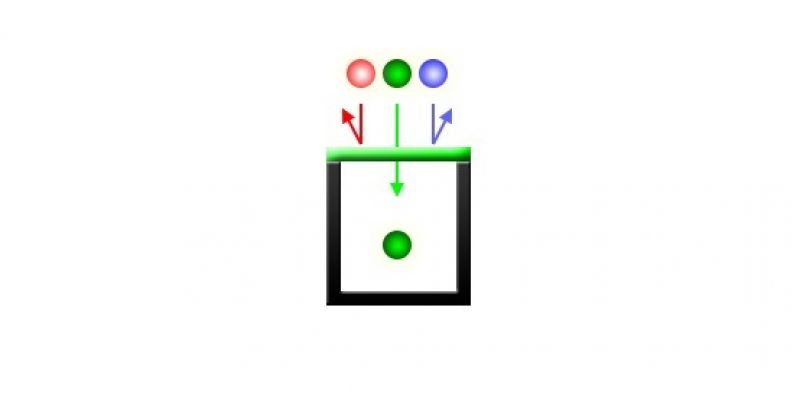 A coloured photosite on the image sensor.

When light is exposed to them, the photosites fail to capture them uniformly as a red photosite only detects red, rejecting the other two colours from the spectrum. Therefore, a complex algorithm, called demosaicing, has to be done to intelligently combine photosites and produce full-colour pixels during the development of the image. Due to loss of certain details from the photosites and software processing, the final image tends to lose out on clarity and incur noise as well. 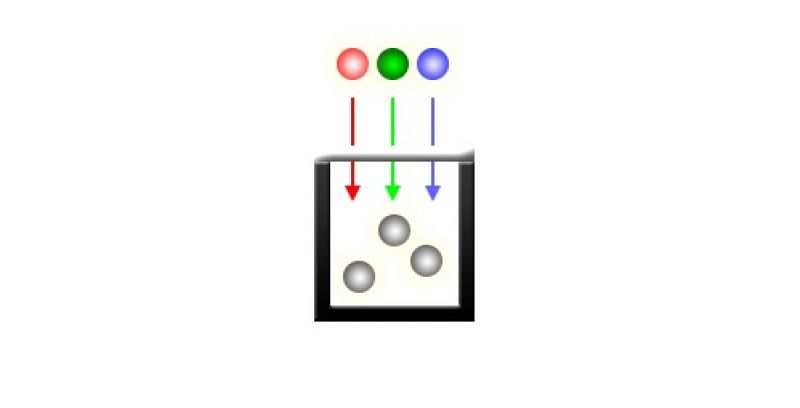 A monochrome photosite on an image sensor.

However, for a monochrome sensor, every photosite captures all of the colours from the RGB spectrum, thereby capturing more data, which is directly utilised by the computer to form the image. No demosaicing is required here, which leads to increased detailing; more amount of light and less noise on the final image. 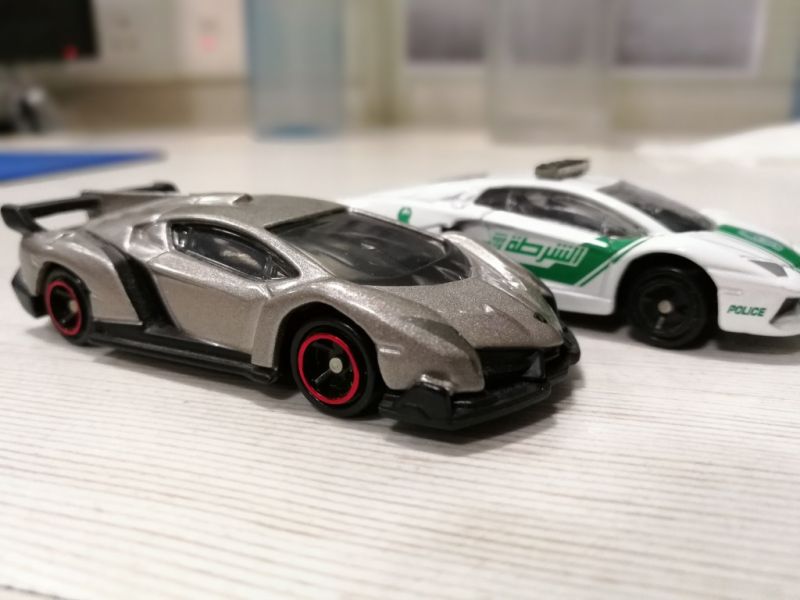 The coloured photograph shows a lack of details when seen under extreme magnification. 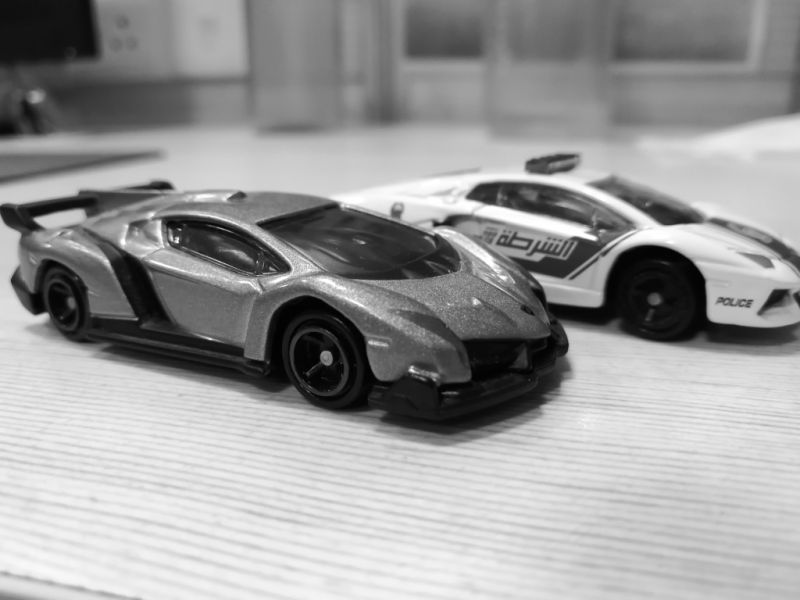 The monochrome sensor ensures sharper details even while exposed to magnification.

The monochrome sensor in phones like Honor 8 Pro aid the primary wide-angle lens to create deeper contrasts while creating the bokeh effect. Clever algorithms patch the input from the primary sensor as well as the secondary sensor to retain details in the picture as well as have high contrast colours.  While using the secondary sensor alone, the monochrome sensor helps you get sharper photos with high contrasts, just like pictures from the old days. However, note that unlike telephoto camera sensors, monochrome camera sensors in dual camera phones are only used for depth-of-field effects and for providing contrast to colours. Therefore, the monochrome sensor has an edge over the telephoto sensor in terms of image resolution and reduced noise.