One of the companies which have focused mostly on a lot of anti-theft technology is Apple. 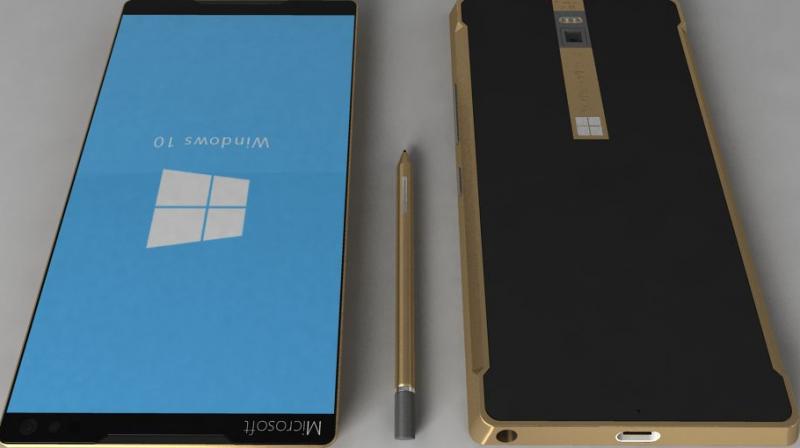 The feature is most likely aimed at cellular laptops which are always connected.

We know how stealing a phone has become a lot more difficult that it was 10 years ago. The reason is multiple security features which allows owners to track down their devices and also allows remotely sending of commands like locking or data-wiping.

One of the companies which have focused mostly on a lot of anti-theft technology is Apple. The Find My iPhone feature for instance, is now being widely adopted on a variety of phones, and it looks like Microsoft is now planning to bring in the something similar on the lines of Find My iPhone feature.

This news comes after a patent was discovered recently by MSPU which indicated that Microsoft wants to equip Windows 10 devices, such as laptop, with a technology which would allow an owner to find them even when an internet connection is not available.

The feature is most likely aimed at cellular laptops which are always connected. Basically, it will support any device with LTE support. Microsoft explains in the patent:

With this feature, Microsoft is planning to get the tracking to work even if there is an absence of cellular network. However, Microsoft will most likely have to sign a partnership agreement with carriers across the world to make this happen.

One major thing here is that the new tech from Microsoft is still at its nascent stage, so there is no surety that the idea will see the daylight. But as the company is looking into these features, there are certain improvements in this regard which are likely to be released soon.