Technology   In Other news  26 May 2020  Algorithms now adhere to China censorship model? Critical comments removed in error, says YouTube
Technology, In Other news

Streaming platform says it has been relying on automated systems during the coronavirus pandemic as its reviewers have been staying home. 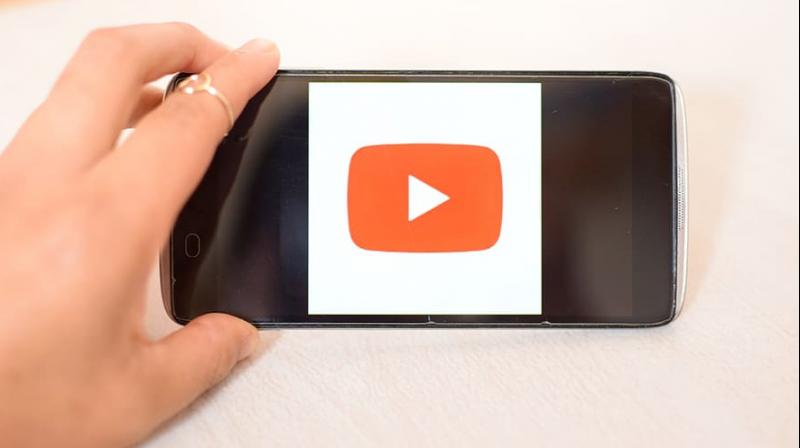 Several Twitter users complained that they believe that comments on YouTube critical of the Chinese Communist Party were deliberately removed.

Washington: YouTube said Tuesday it was investigating the removal of comments critical of the Chinese Communist Party from the video-sharing platform, saying the filtering appeared to be “an error”.

The comments from the Google-owned video service came after a media report in The Verge prompted by complaints from technology entrepreneur Palmer Luckey.

Luckey, a founder of the virtual reality group Oculus who is now with a defense tech firm, tweeted on Monday that “YouTube has deleted every comment I ever made about the Wumao, an internet propaganda division of the Chinese Communist Party,” and suggested the filtering appeared to be a new policy of censorship.

Other Twitter users responded to Luckey’s tweet that they too believed comments about the CCP had been removed.

But YouTube said in a statement to AFP it had made no policy changes and that its filters are designed to remove only “spammy, hateful or harassing comments” from the platform.

“This appears to be an error in our enforcement systems and we are investigating,” a YouTube spokesperson said of the complaints.

The internet platform said it has been relying more on automated systems during the coronavirus pandemic as its human reviewers have been sent home.

YouTube said in March it expected to see more content removal as a result of its reliance on machine learning instead of human moderators.