Technology   In Other news  26 Mar 2019  Report reveals what Indian gamers are missing out while hooked on their screens
Technology, In Other news

Compared with gaming consoles, computers, and tablets, mobile phones remain the most popular device for gameplay in India. 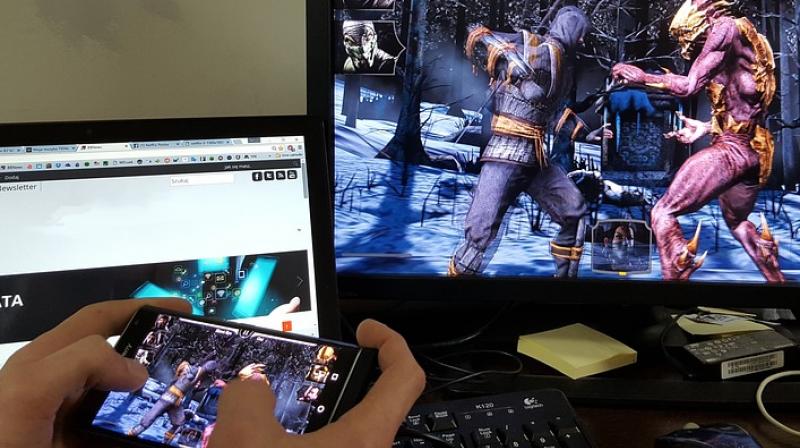 Not much time has passed since Prime Minister Narendra Modi, while conducting ‘Pariksha Pe Charcha’, struck a chord with Indian gaming enthusiasts by asking ‘Ye PUBG waala hai kya’ (Is he a PUBG player), acknowledging the rise of gaming culture in India. This culture continues to pervade, according to the latest “State of Online Gaming” research report on worldwide consumers’ gaming behaviours and expectations from Limelight Networks, a leading provider of edge cloud services.

45 percent of Indian gamers admitted that they have missed sleep to play; 37 percent skipped a meal and 35 percent missed out on spending time with friends or going on a date. More than any other country, India has the most gamers missing work so they can play at 24.2 percent. As prize money from gaming tournaments continues to rise, more people are considering video gaming as a professional career. Globally, India has the highest percentage of gamers at 49.2 percent whom are considering quitting their jobs to become professionals.

Compared with gaming consoles, computers, and tablets, mobile phones remain the most popular device for gameplay in India – a consistent preference across the world. Computers and tablets are also widely used in India more than any other country.

Additional insights from the report include:

The State of Online Gaming report is based on responses from 4,500 consumers in France, Germany, India, Italy, Japan, Singapore, South Korea, the United Kingdom, and the United States age 18 and older who play video games at least once a week.