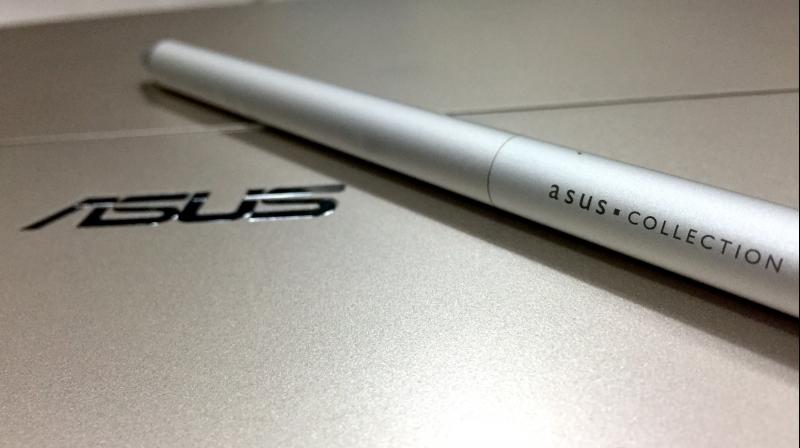 Researchers at cyber security company Symantec were also able to identify the attack against Asus users.

Moscow-based cyber security provider Kaspersky Lab said the attack took place between June and November last year and was used to deliver a software update with a “backdoor” that would give hackers access to infected machines.

“We are not able to calculate the total count of affected users based only on our data; however, we estimate that the real scale of the problem is much bigger and is possibly affecting over a million users worldwide,” Kaspersky said in a blog post.

Researchers at cyber security company Symantec were also able to identify the attack against Asus users, a Symantec spokeswoman said.

Asus said it would provide a statement on Tuesday.

The attack, which was first reported by technology news website Motherboard, shows how hackers are able to leverage the size of technology companies and their suppliers to reach large numbers of victims.

Kaspersky said that more than 57,000 of its users had downloaded and installed the compromised Asus update but the hackers intended to target a smaller number of unknown victims.

Kaspersky said it informed Asus about the attack in January and was assisting the company with its investigation.