79 per cent of alcohol consumers have made at least one drunk purchase and Amazon is their favourite place to shop. 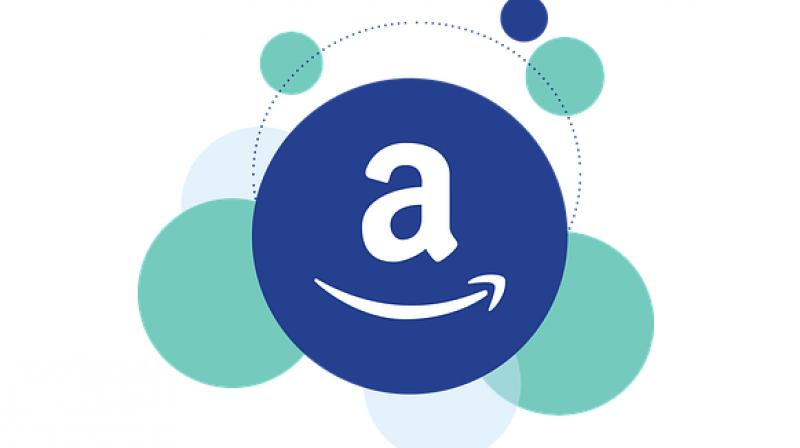 The survey also revealed that USD 444 is the average amount spent per drunk shopper. (Photo: ANI)

You may have risked your life with drunk driving, but have you ever shopped under the influence of alcohol? Well, it turns out a lot of people make at least one drunk purchase.

The Hustle ran a survey of more than 2,000-alcohol-consuming American adults and found that drunk shopping is an estimated US $ 48 billion per industry.

It discovered that 79 per cent of alcohol consumers have made at least one drunk purchase and Amazon is their favourite place to shop.

The survey also revealed that USD 444 is the average amount spent per drunk shopper. In terms of the choice of platform for drunk shopping, 85 per cent of respondents used Amazon, followed by eBay at 21 per cent, Etsy at 12 per cent, Target at 9 per cent and Walmart at 5 per cent.

Clothing and shoes are the most common purchases while some also end up purchasing the software. However, the weirdest stuff people end up drunk purchasing include a full-size inflatable bouncy castle for a living room, a breast pump for a guy, tons of international flights, 200 pounds of fresh, 10-foot tall bamboo, and the list is endless.

Yet, the next day realization of having purchased something is not regretful for a majority of people. 94 per cent do not regret drunk shopping.