This unlimited storage facility in Datamail allows users to increase the space quota at their own. 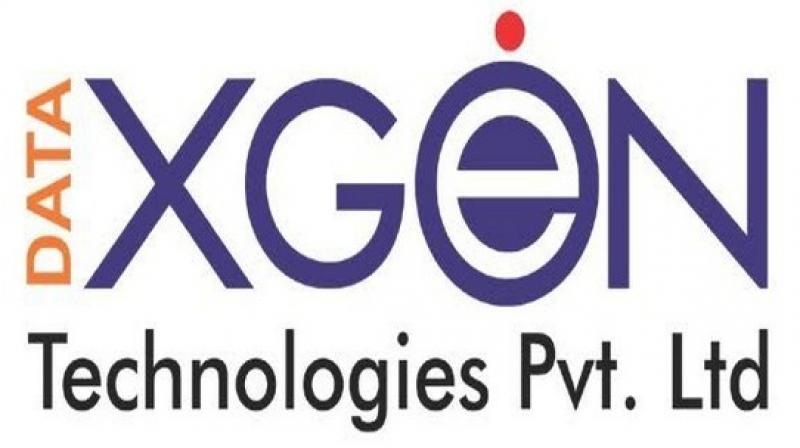 "Emails have a very significant role in personal or business communication. It contains critical data, which are very much needed for a long period and continuity. But sometimes the functioning gets hampered due to lack of space or if the mailbox is full due to limited storage. In such scenarios, the users have to either delete some emails or create separate backups to avoid losing emails and data," said founder and CEO, Data XGen Technologies, Dr Ajay Data.

This problem was recognized by Datamail and they have introduced unlimited space on their application for their users. This unlimited storage facility in Datamail allows users to increase the space quota at their own will and as much as they want.

There is a gift box in the top corner within the app. The users will have to click that and they will be asked to follow a particular action mentioned in the gift. Once they complete the action, 1mb of space gets added to their email account. The users can repeat this as many times as they want. This will help in avoiding problems faced by users like email bounce backs due to lack of space and they can freely communicate through their emails.

For students and professionals, this becomes a very good email account as they will have total control over their email account and increase space of their account from the DataMail App whenever they want.

This not only stops the wasted storage resource but a better plan of resource utilisation for company and users. In today's scenario, users get allocated space and it gets wasted because of no utilization whereas some people need more space and struggling for space. DataMail solves the problem as it has no pre-set upper limit of the storage quote you can have.

Made in India, 'DataMail', the world's first linguistic email service supporting IDN's in several Indian and foreign languages. It can be downloaded from any Android or IOS system for free.