The model will help identify an individual's predisposition to certain brain diseases at an early stage. 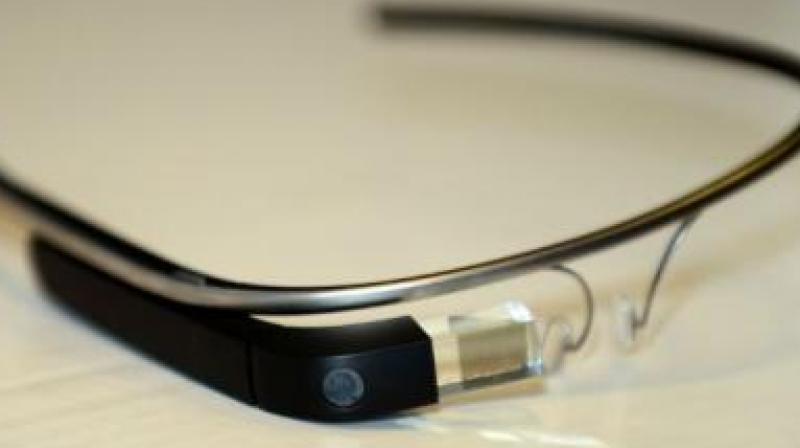 Russian scientists are using Google Glass to develop a new "virtual testing" model that may help doctors to identify Alzheimer's and Parkinson's diseases and other brain disorders at an early stage. The model will help identify an individual's predisposition to certain brain diseases at an early stage and may even be used for testing children who are five years of age and older, researchers said.

Scientists at Tomsk Polytechnic University and the Siberian State Medical University used Google Glass to study how healthy people and patients with various diseases react to virtual reality. During the experiment, the doctors analysed the participants' movements in virtual reality provided by a Google Glass headset, an optical display in the form of eyeglasses, 'RBTH Daily' reported.

The test was conducted on 70 people: 30 healthy individuals, 20 Parkinson's patients and 20 people suffering from sclerosis. In the next stage, the researchers plan to develop an industrial sample of the virtual model, which would mean creating a certain type of software. Tolmachev estimates the cost of development to be 1.8 million rubles.