The preliminary inquiry by the EU focuses on Broadcom's sales of chips in set-top box hardware. 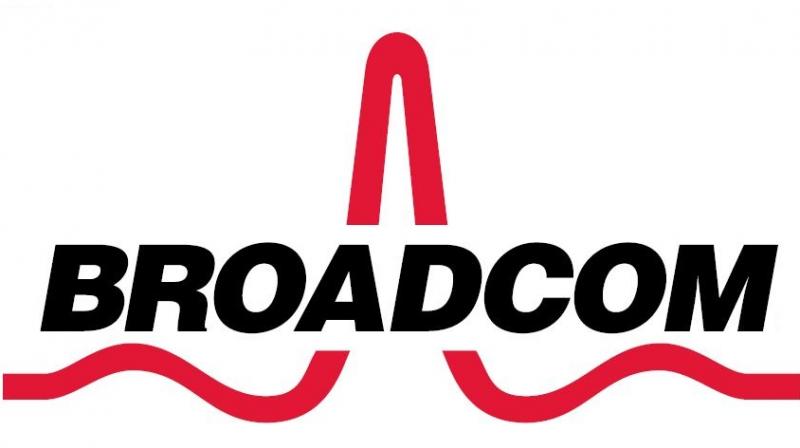 Broadcom’s practices are also being examined by the US Federal Trade Commission.

Broadcom Inc is facing antitrust scrutiny from the European Union over the possible use of its market dominance to pressure customers to buy its semiconductors, Bloomberg reported on Wednesday.

The preliminary inquiry by the EU focuses on Broadcom's sales of chips in set-top box hardware used by the cable and satellite industry, Bloomberg reported, citing people familiar with the matter and a questionnaire issued by the European Commission.

Broadcom’s practices are also being examined by the US Federal Trade Commission, the report added, citing one of the people.

Broadcom did not immediately respond to a Reuters request for comment.

Broadcom’s USD 117 billion bid to acquire Qualcomm Inc was blocked by the US government over national security concerns, while Qualcomm had to walk away from a USD 44 billion deal to buy NXP Semiconductors NV after failing to secure Chinese regulatory approval.