Refrain from piracy or lose your internet for life 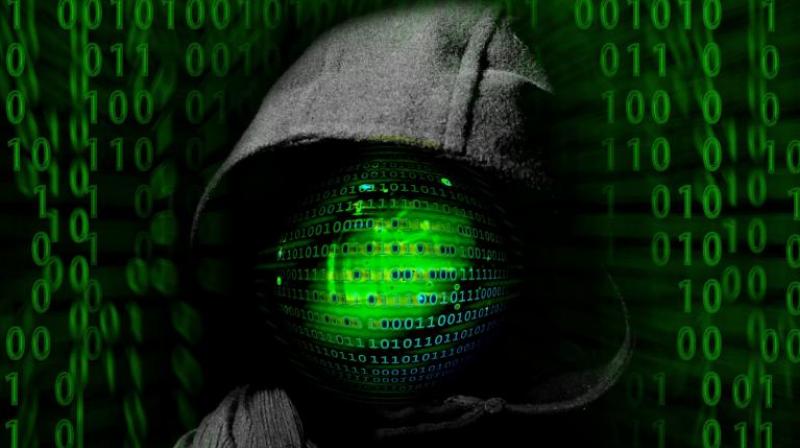 When we download copyrighted files from platforms such as BitTorrent, we unknowingly violate the warning which is set by our ISP.

In case you download pirated files (such as movies) to get access to online content for free, you need to stop it right now. The entertainment industry is carrying out a legal campaign which seeks throwing broadcast users offline if someone is caught accessing copyrighted content. This could be done even if minor evidence is found proving you guilty.

When we download copyrighted files from platforms such as BitTorrent, we unknowingly violate the warning which is set by our ISP (Internet Service Provider). This is consistently been eyed upon by the professionals working for the entertainment industry. In such case, the IP address from which the violation has been done is supposed to be considered guilty but that cannot be proved completely.

However, there are assigned organisations such as Rightscorp which provide legal notices to online pirates. These notices seek them to pay fine for not getting into a legal action.

Entertainment industry, basically, now want the ISPs to push pirates offline and act as the online police instead of making the websites and software act against the violation.

However, this is still a debatable topic as some experts find just making a user unable to access the internet an insensible decision. A person could be in trouble even after not having executed an infringement and the mistake being made from someone else, who is using the same Wi-Fi network in the vicinity.

Bigger companies such as At&T and Comcast are yet to be directly targeted but the future scenario is still unknown as it is uncertain where the dispute may land up.