EBay to launch warehousing and shipping services next year 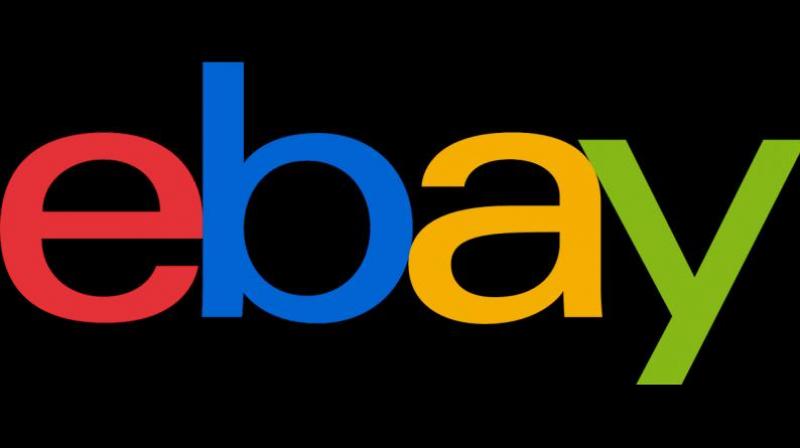 EBay, based in San Jose, California, held the mantle of being the top online destination for sellers before Amazon’s marketplace gained traction over a decade ago with the help of FBA.

EBay Inc said on Wednesday it would launch a warehousing and shipping service for merchants selling through its site starting next year, a new strategy that is expected to attract more sellers to the e-commerce platform.

The program is currently in trial in the United States and Germany and is similar to Amazon.com Inc’s “Fulfillment By Amazon” service, or FBA, which allows merchants to rent space in warehouses worldwide so they can store inventory closer to customers.

It is poised to help eBay ship products faster, increasingly a key consideration of shoppers when they browse for items online. EBay sellers send about 1.5 million packages daily in the United States.

EBay, based in San Jose, California, held the mantle of being the top online destination for sellers before Amazon’s marketplace gained traction over a decade ago with the help of FBA. That gave the Seattle company far more control over the shipping process.

While EBay long resisted growing its logistics footprint, Amazon raised the stakes further this April, announcing it would halve delivery times to one day via its loyalty club Prime, a service that costs U.S. members $119 per year. At the same time, improved logistics networks and high warehouse capacity made a delivery service more feasible for eBay.

“What this is not about is us trying to win a fast shipping war,” he said in a telephone interview. “Our 182 million consumers shop on eBay because of the value and uniqueness of our inventory. We’re not the one-hour delivery guys. We’re never going to be that, but consumer expectations are changing.”

Some 40% to 50% of items on eBay will qualify, while the company can offer its guaranteed three-day delivery program announced in 2017 for the remainder, Wenig said.

Wenig did not discuss how much eBay would spend on the service, known as “Managed Delivery,” but he said it can be a profitable business on its own right.

Sellers in the program will be charged a fee for warehousing and for shipping once an item is sold. The service will let them fulfill orders placed on eBay or on other online platforms, the company said.