With the latest update, Telegram now gives you the option to add people near you using the People Nearby update. 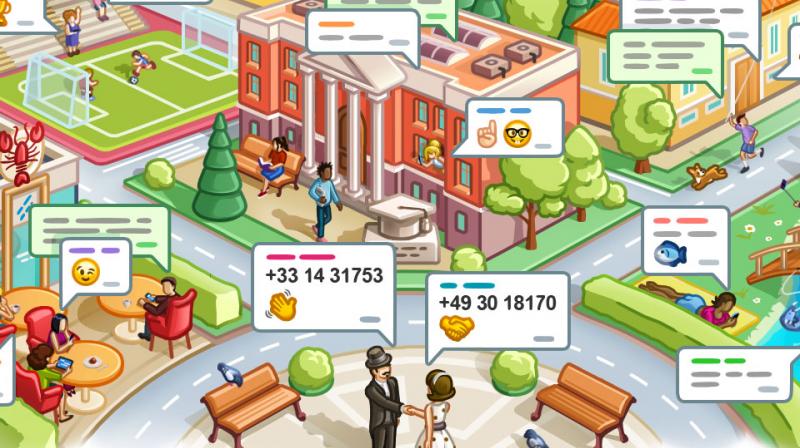 The only saving grace is that both parties need to enable it and then only will they be visible to one another.

If you thought stalking was bad as it is, Telegram has now updated its app to version 5.80 for iOS and Android that adds several new features which include but not limited to People Nearby. With this update, Telegram now gives users the option to add people who are near you using this new feature. 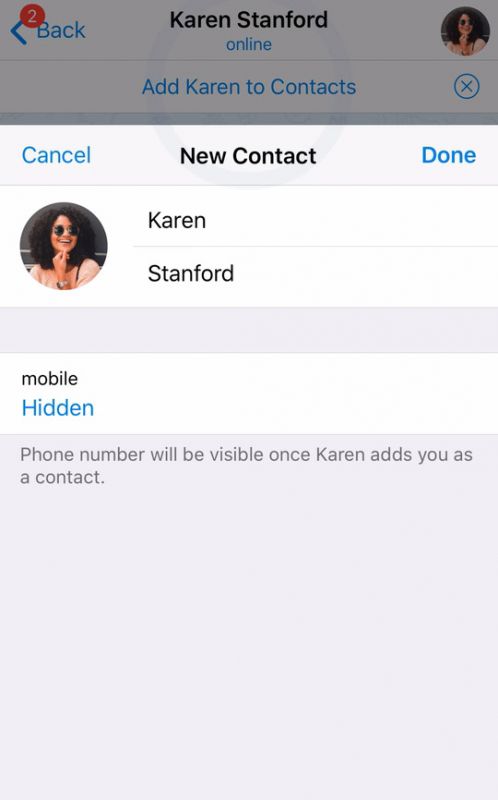 The only saving grace is that both parties need to enable it and then only will they be visible to one another. After this, all you got to do is tap the on the person’s name to exchange contact information. Additionally, even if you don’t have their number, you can also add people to your contacts when they message you. If used irresponsibly, this feature has the potential to cause a lot of problems for hapless individuals.

Apart from the creepy People Nearby feature, the instant messaging service has also introduced location-based groups. This essentially is a local group that works in a smaller area for students, co-workers and such. After the group is created, users in the vicinity can either join it or decline it based on their preference. 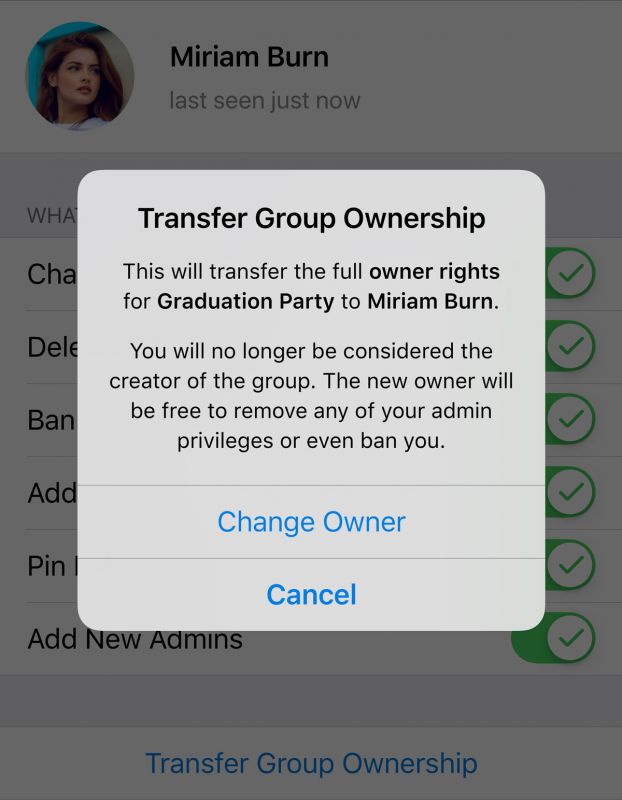 GSMArena reports, “Telegram now also allows transferring your administrator privileges to another member of a group, so if you don't want ownership of a group anymore you can pass it on to someone else within the group.” This is a very useful feature that has been long overdue. Notifications get a minor update as well allowing you to toggle message previews for certain chats.

Those using iOS devices get two additional features. Siri Shortcuts can be used to directly contact people without the need to open the app. The Telegram app also shows theme previews as you select them. And last but not the least; you get six custom apps that had been previously available on the discontinued Telegram X.