The whole world’s existing data, when stored in DNA, will be much less than the capacity of a cargo container. 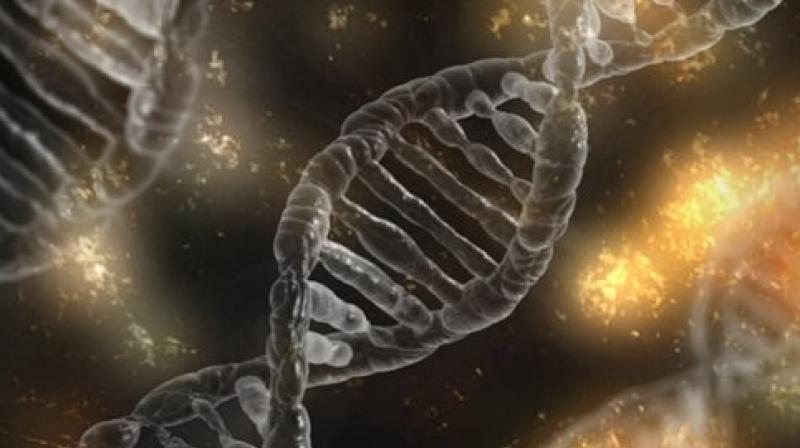 Another major benefit of DNA as storage media is that is hack proof. (Photo: Pixabay)

Data storage has seen a stark transition over decades. They range from papers and physical form to floppy drives, digital disks and private servers. While there are still many working on more robust technologies, DNA data storage has appeared to be an innovative one in the recent past, which is attracting the attention of many globally. Existing mediums come with their own set of limitations. They need physical storage space and have a life of about 10 years, making data preservation and maintenance of another daunting task as the technology changes every half a decade at least. While we are trying to innovate and discover newer technologies to store data, nature had already developed one about 3.5 billion years ago and much advanced than any storage device available to us – DNA.

Rajshekhar Chatterjee, PhD, Head, Application Support, Premas Life Sciences believes that DNA is such a compact and powerful storage medium that it can store over 1 billion Gigabytes of data in just a 5ml tube. This means that if we have to store all the data available in world right now, we only need 10 tons of DNA. DNA is anticipated to have a greater impact in the coming century than computing had in the previous one. What makes DNA unique is that it has existed since the evolution of human, and it is a fact that it is going to exist till eternity. This addresses many challenges in the current data storage scenario, one of the major ones being bringing down the physical quantum of data to just a few thousand test tubes. DNA sequencing technologies may evolve, but the DNA structure won’t, which makes the medium of storage eternal as the technology needed to read it back will never become obsolete. The data can be coded in DNA and extracted later at any time, even thousands of years later without any loss of information. The whole world’s existing data when stored in DNA will be much less than the capacity of a cargo container. Another major benefit of DNA as storage media is that is hack proof. Being used in physical form, DNA storage is practically not hackable from any digital source. This opens its application to sensitive areas such as National Intelligence, Security etc.

The only challenge that DNA storage possess at this time is the cost of coding the data to DNA. Copying data from DNA to DNA is pretty cheap and quick. “It takes around 1$ and an hour to copy a tube of DNA”, says Emily, Chief Executive from Twist Bioscience, San Francisco based company who have successfully ventured into DNA storage. With developments in research in this field, it is expected that the cost of sequencing data to DNA will also reduce substantially. This will put the economic potential of DNA-based storage well beyond projections for existing technologies, enough to support several cycles of technology improvements.