Technology   In Other news  25 May 2021  Aim to comply with IT rules, working to implement operational processes: Facebook
Technology, In Other news

Aim to comply with IT rules, working to implement operational processes: Facebook

The social media giant, however, said it continues to discuss a 'few of the issues which need more engagement' with the government 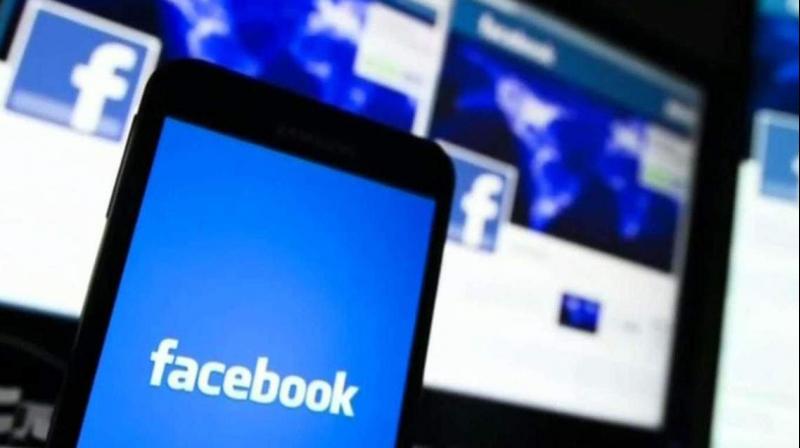 The company, however, did not divulge additional details. (Photo: PTI)

New Delhi: Facebook on Tuesday said it is working to implement operational processes and aims to comply with the provisions of the IT rules that come into effect from May 26.

The social media giant, however, said it continues to discuss a few of the issues which need more engagement with the government.

The comments assume significance as social media companies are facing the deadline of May 25 to comply with the new guidelines for digital platforms.

IT Ministry sources said that appointment of a grievance officer would be a key requirement from day-one of rules coming into effect, given the importance of public interface for complaints, and need for an acknowledgement system for requests.

Non-compliance with rules would result in these social media companies losing their intermediary status that provides them exemptions from liabilities for any third-party information and data hosted by them.

In a statement on Tuesday, a Facebook spokesperson said: We aim to comply with the provisions of the IT rules and continue to discuss a few of the issues which need more engagement with the government. Pursuant to the IT rules, we are working to implement operational processes and improve efficiencies.

Facebook remains committed to people's ability to freely and safely express themselves on our platform, the spokesperson added.

The company, however, did not divulge additional details.

According to sources close to the development, provisions around voluntary verification, 24-hour timeline to remove content flagged for nudity etc and setting up a process and time bound grievance redressal mechanism has been put in place, while meeting requirements like generation of monthly compliance reports and appointment of chief compliance officer, nodal contact person and resident grievance officer is underway.

On February 25, the government had announced tighter regulations for social media firms, requiring them to remove any content flagged by authorities within 36 hours and setting up a robust complaint redressal mechanism with an officer being based in the country.

The government had set 50 lakh registered users as the threshold for defining 'significant social media intermediary', meaning that large players like Twitter, Facebook and Google would have to comply with additional norms.

Announcing the guidelines in February, it had said the new rules take effect immediately, while significant social media providers (based on number of users) will get three months before they need to start complying.

The three-month time period meant compliance by May 25.

Last week, Koo had said it has complied with the requirements of the new rules and its Privacy Policy, Terms of Use and Community Guidelines now reflect the changes. Koo has close to 6 million (60 lakh) users, making it a major social media intermediary under the new guidelines.

Significant social media companies will also have to publish a monthly compliance report disclosing details of complaints received and action taken, as also details of contents removed proactively. They will also be required to have a physical contact address in India published on its website or mobile app, or both.

The new rules were introduced to make social media platforms like Facebook, WhatsApp, Twitter and Instagram - which have seen a phenomenal surge in usage over the past few years in India - more accountable and responsible for the content hosted on their platform.

Social media companies will have to take down posts depicting nudity or morphed photos within 24 hours of receiving a complaint.

Notably, the rules require significant social media intermediaries - providing services primarily in the nature of messaging - to enable identification of the "first originator" of the information that undermines sovereignty of India, security of the state, or public order.

The intermediary, however, will not be required to disclose the contents of any message. This could have major ramifications for players like Twitter and WhatsApp.

The rules also state that users who voluntarily want to verify their accounts should be given an appropriate mechanism to do so, and be accorded a visible mark of verification.