US tech giant Microsoft will be a strategic partner, providing technology and cloud services to the businesses that join the hub. 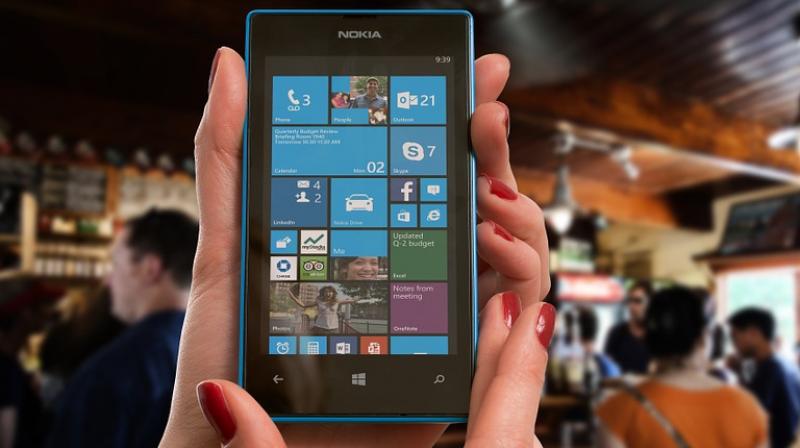 Abu Dhabi will commit up to 1 billion dirhams (USD 272 million) to support technology start-ups, it said on Sunday, in a dedicated hub as part of efforts to diversify its economy.

US tech giant Microsoft will be a strategic partner, providing technology and cloud services to the businesses that join the hub as the capital of the United Arab Emirates continues its push to reduce reliance on oil revenue.

Abu Dhabi derives about 50 percent of its real gross domestic product and about 90 percent of central government revenue from the hydrocarbon sector, according to ratings agency S&P.

The new initiative, named Hub 71, is linked to Ghadan will also involve the launch of a 500 million dirham fund to invest in start-ups, said Ibrahim Ajami, head of Mubadala Ventures, the technology arm of Mubadala Investment Co.

The goal is to have 100 companies over the next three to five years, Ajami said. “The market opportunities in this region are immense,” he added.

Mubadala, with assets of USD 225 billion and a big investor in tech companies, will act as the driver of the hub, located in the emirate’s financial district.

Softbank will be active in the hub and support the expansion of companies in which it has invested, Ajami said, adding that Mubadala is also aiming to attract Chinese and Indian companies, among others.

Mubadala which has committed USD 15 billion to the Softbank Vision Fund, plans to launch a USD 400 million fund to invest in leading European technology companies.

Incentives mapped out by the government include housing, office space and health insurance as part of the 1 billion dirham commitment, Ajami said.

Abu Dhabi will also announce a new research and development initiative on Monday linked to the Ghadan 21 plan, according to an invitation sent to journalists.