Ronnie Screwala might just change the way eSports is viewed in the country. 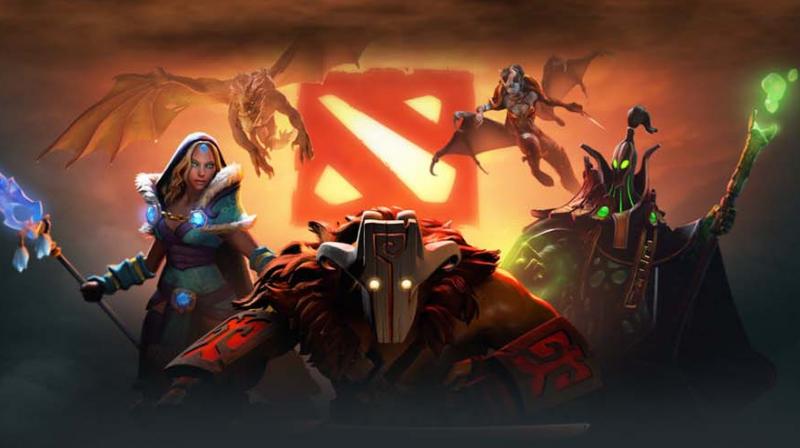 The pro Indian gaming circuit is abuzz with excitement over the announcement of the biggest tournament in the country’s history, UCypher. The brainchild of TV Mogul Ronnie Screwvala, UCypher aims to bring eSports into the mainstream in India via TV and an insane amount of capital. The rumoured collected prize pool is going to be around Rs 80-100 crore.

The most interesting part of this is that it will not only be focussing on the traditional games played worldwide in huge tournamnets like CS:GO, DoTA 2, Overwatch and LoL, but will also feature separate tournaments for mobile games, fighting games and racing games as well. What games from these genres will finally be featured is yet to be decided, however, one thing is certain, the organisers want to attract a wide and eclectic audience by including a broad spectrum of games as a part of this event.

While this sounds epic and for a lot of people, it seems like the emergence of eSports as a mainstay in Indian entertainment, one has to err on the side of caution. Televised eSports is not a new thing and was tried in USA in 2006. Back then the initiative was called CGS, and it lasted two years and almost caused the death of eSports in that country, owing primarily to the colossal financial failure that it was. Even in India, video games, primarily Counter Strike has been televised before as a part of the show called Games Bond. For most of us old enough to have watched that travesty, we can attest to the fact that it did nothing to boost the popularity of the sport, rather encouraged parents to keep their children away from the computer.

The main reason these earlier initiatives failed was becuase most games and eSports as a whole does not commensurate with the traditional television setup. This will be the biggest hurdle that Mr Screwvala will have to address if he wants this endeavour to be a success. He has the right approach, he wants to own the teams and players participating and pay them a fixed monthly salary, much like Riot Games does with their LoL League.

UCypher will be held twice a year in a league season format and the money that I spoke of at the beginning is the collective sum for the entirity of the event, that is a period of five years. Insiders have also indicated that Mr Screwvala has professional aides hailing from PGL and other leading eSports organisers as part of his core team, that will be overseeing the entire execution and setup of the tournament. This shows that he has the right idea and is hiring help needed to bring this project to fruition.