The cancellations affected around 260 passengers. 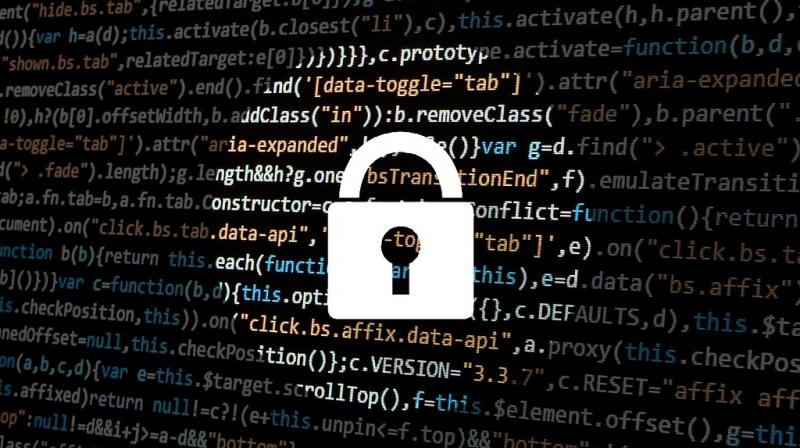 RavnAir Alaska later announced that it will operate a normal afternoon schedule on its Dash-8 flights.

RavnAir cancelled at least a half-dozen flights in Alaska on Saturday — at the peak of holiday travel — following what the company described as “a malicious cyber-attack” on its computer network.

The cancellations affected around 260 passengers, according to company spokeswoman Debbie Reinwand.

The regional carrier cancelled all flights involving its Dash 8 aircraft until noon “because the cyber-attack forced us to disconnect our Dash 8 maintenance system and its back-up,” the company said in a written statement.

The airline serves more than 100 communities in Alaska, many of which are not accessible by road.

The company is working with the FBI, other authorities and a cyber security company to restore systems.

RavnAir Alaska later announced that it will operate a normal afternoon schedule on its Dash-8 flights.

“We will be trying to add flights where we can over the next two days,” the company said in a statement released at 1 p.m. “We have, where possible, re-booked passengers on other flights.”