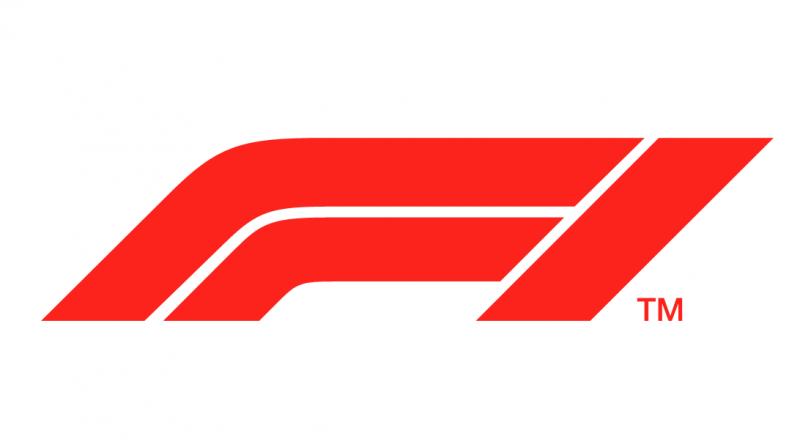 Vinod Kumar, chief executive of Tata Communications who work with Formula One as ‘technology enablers’, said the winning idea catered for both the sophisticated fan and those relatively new to the sport.

US Grand Prix winner Kimi Raikkonen has always been known as ‘The Iceman’ but Formula One fans could soon have much more of an insight into just how cool he really is in the heat of battle.

The winner of this year’s USD 50,000 Tata Communications F1 Innovation Prize aims to harness smart assistant technology, such as Amazon’s Alexa so that fans can customise their experience of a race.

So, for example, if someone wanted to compare Raikkonen’s heart-rate to that of current Ferrari team-mate Sebastian Vettel or Mercedes’ world champion Lewis Hamilton during a race, they could do so with a voice command.

Ross Brawn, Formula One’s managing director for motorsports, hailed it as a development that the Liberty Media-owned sport would incubate further as part of its digital transformation.

“We want to see where this takes us,” he told Reuters.

“It’s a fascinating area, the engagement of fans and the whole technological side. And it’s moving so quickly. So it fits perfectly with what we are doing in Formula One and where we’re heading.

“Imagine you are sat there watching a race and you say to your assistant ‘How do the tyre temperatures compare on those two cars?’ Ping! up it comes. That would be another level of engagement for a fan.

“‘What’s the heart rate of the two drivers fighting out at the front of the grid?’ Ping! Up it comes.”

Brawn said there was still some resistance to change, with teams protective of data and wary of divulging too many secrets, but there was also a growing understanding that Formula One was entering a new world.

“This is going to be the next phase of fan engagement in Formula One. The fact that you pick your profile and cocktail of viewing you want and you vary it and shape it exactly how you want it,” he said.

“It’s like listening to a playlist. Someone’s put together their music and you start there and modify it to suit you. Everyone’s experience is different.”

Hamilton, who can clinch his fifth world championship in Mexico this weekend, said he liked the idea of that and of making the sport more accessible.

“There are ways of thinking within the sport that has not shifted for many years. But we are in a period of time where Formula One does need to move forward so it’s really great,” he told Reuters.

“There are so many people in my family who do not understand what is going on,” he added. “You just see cars going around, you can’t relate to it... there are so many areas in which you are not getting information.

“People are always asking about the weight, about how physical it is, how hard it is... But if you can utilise data to really explain those parameters and why it is so hard, I think it will just naturally make people more excited.”

Vinod Kumar, chief executive of Tata Communications who works with Formula One as ‘technology enablers’, said the winning idea catered for both the sophisticated fan and those relatively new to the sport.

He said all sports were entering new territory, with real life and virtual experiences beginning to converge thanks to technology.

“It’s going to be a far more immersive experience and then there will be a blurring of lines between what physically takes place and what virtually takes place,” he said of the future.

“I love the fact that in the winning idea there is an integration of personal assistant technology. That’s going to become pervasive and it will allow fans to get involved deeper and deeper in the sports.

“Formula One is perfectly suited to it because its technologically is so advanced and always at the forefront and I think there’s an opportunity for Formula One to lead the way for many other sports.”