The Google News app has a bug and is reportedly using up gigabytes of mobile data in the background. 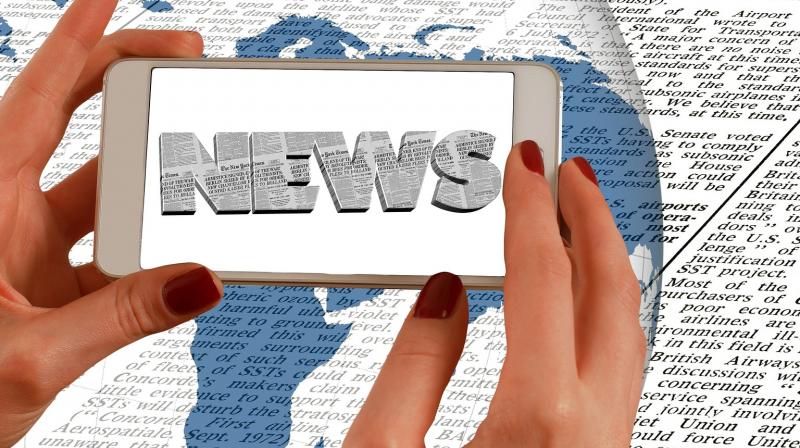 Presently the only way to resolve the Google News issue is to disable the app or uninstall it till Google manages to roll out a fix.

A new Google bug that is exhausting mobile data seems to be worrying a few too many users around the world. The bug seems to be in the Google News app, which is hogging gigabytes of mobile data in the background. Android users have taken to the Google blog to report the issue, which seems to be still prevailing since June, but does not look resolved as yet.

Google News for Android is reportedly consuming gigabytes of data without the users’ knowledge. The data is being consumed in the background when the app is not in use.  Dozens of posts in the Google News Help forum have shown that there are a lot of users who are facing the same issue. While many may not know why their data is exhausting at such an accelerated rate, but most who investigate about their data usage are able to find out that the particular app is being hogging as much as 6GB+ data overnight.

The issue has been verified and addressed by a Google News community manager last month, but the problem is still prevailing. Google is investigating and working toward a fix.

Several users are also complaining that the issue is worst as they have suffered huge mobile data bills despite having the app download the data through Wi-Fi only. A extreme case stated that the user had to cough up as much as $385 where he saw Google News absorbing almost 25GB of data.

Presently the only way to resolve the issue is to disable the app or uninstall it till Google manages to roll out a fix.